Student used suitcase to carry a outsider to his room 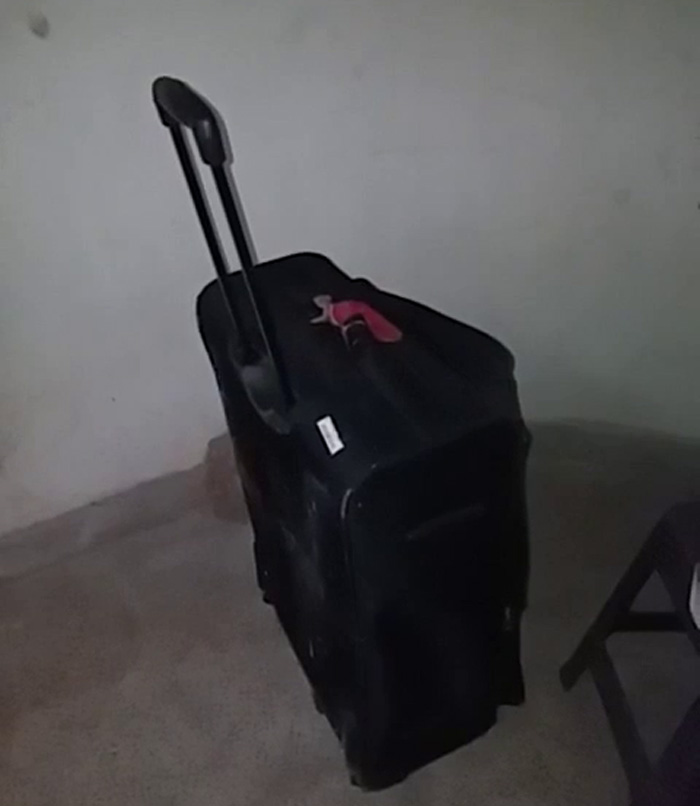 Mangalore: Lock-down is in effect due to Corona. People are being asked not to leave the house. A student felt staying lonely as the lockdown is on effect, has brought his friend to his flat in a suitcase. At last he got trapped with people and becomes a guest of the police.

The incident took place on the Aryasamaja road in Balmatha in Mangalore city. A student lived in a rented flat in an apartment on Aryasamaja road. The student was lonely in the wake of the lockdown.

Outsiders were denied access to apartments due to the spread of coronavirus. The Apartment Association refused a student’s appeal of bringing his friend to his flat. In the morning, the student tried to bring his friend inside a suitcase and took him to the room. This has cast doubt on others in the housing aggregate. Immediately, the residents of the apartment are demanding to open the suitcase.

The truth is revealed as the young man who is in a dilemma opens up a suitcase. The Apartment Association have lodged a complaint with Kadri Police Station. Police arrived at the scene and then took the two men to Kadri station for interrogation.