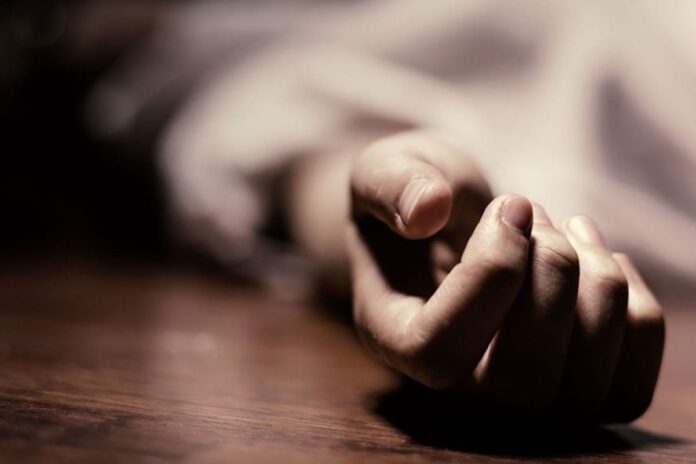 Gurugram: The principal of a private school in Ghamroj has been booked for abetment to suicide after a Class X student, who was allegedly reprimanded in front of others for having long nails, wearing earrings and keeping a cellphone, was found hanging in her room last week.

The girl’s family has alleged that the principal not only scolded their 15-year-old daughter, but also slapped her in front of the whole class. He called her parents and asked them to take the girl out of school, they said in their complaint to police on April 14.

The girl was found hanging from the ceiling fan of her room on April 9. Her uncle, the complainant in the case, said that around 11.30am on April 8, the girl’s parents got a call from the school asking them to meet the principal immediately.

The principal complained to them that their daughter was ill-mannered because she did not bother to clip her nails before coming to school, was wearing long earrings and also carrying a cellphone with her. The principal allegedly told them that the Class X girl would be removed from school.

That day, the girl, after returning home, did not talk to anyone. She didn’t even eat food. On April 9, her parents again went to the school to meet the principal and request him to not remove the girl’s name from the rolls. This time, the parents took the girl’s younger brother, a student of Class 9 of the same school, along with them to the principal’s office.

“The principal got angry seeing them again. This time, he complained against both children (the girl and her younger brother) and asked them to be removed from school. My brother tried to reason with them that they had given the girl a phone because she needed it for her online classes. But he was in no mood to listen to my brother. The principal then asked them to leave his office.”

After coming back home, the parents told the girl that they would again request the principal to not expel her from school. She said nothing in response to this, and retired to her room on the first floor of the house. When she did not come out for a considerable time, her younger brother went to her room to check on her.

Despite repeated knockings, she didn’t open the door. Following this, they forcibly opened the door and found her hanging from the ceiling fan. She was immediately dashed to a hospital, where medics pronounced her dead-on arrival, the report stated.