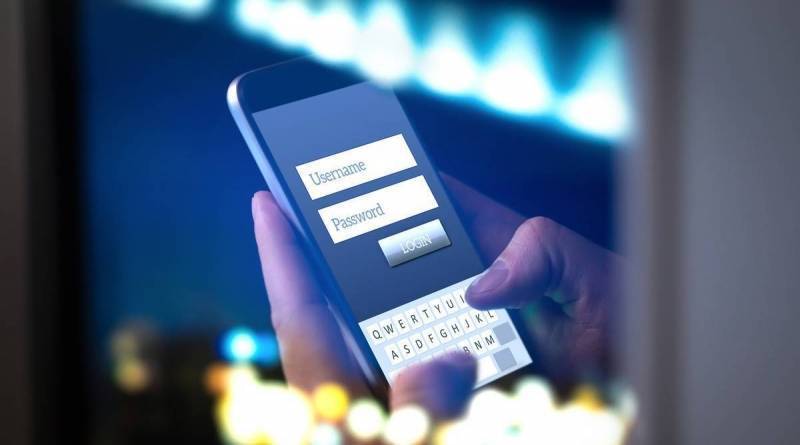 Delhi: Police have arrested a 19-year-old youth for allegedly killing his friend after a brawl over sharing of phone password. The incident was reported from Pitampura of northwest Delhi.

The accused has been identified as Mayank, a Delhi University student. The deceased was a Class XII student. The two became friends on Facebook and met often as they shared same interests, police said.

The incident took place on April 21 when they met in a park. During conversation, Mayank asked the deceased to tell him the password of his iPhone. When the youth objected, an argument broke out, which soon turned into a scuffle.

Mayank allegedly throttled the youth and ran away from the spot after hiding the body in the bushes. He also tried to disfigure his face with a stone. When the boy didn’t reach home, his family launched a manhunt.