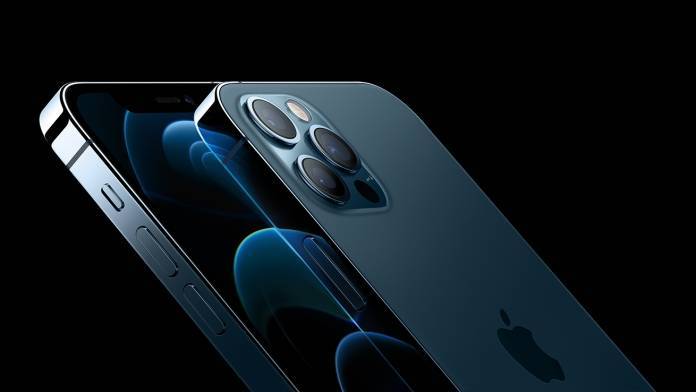 Technology behemoth Apple has always sworn to maintain the protection of data of Apple users across devices. So, when an Oregon-based woman filed a lawsuit against the company after her personal iPhone photos were leaked online by an Apple tech repair staff, the company ended up paying millions.

The incident occurred five years ago when an iPhone user from Oregon who remains unnamed sent her malfunctioning phone for repair to a recognized repair contractor called Pegatron Technology Service in California on January 14, 2016. However, the woman soon realised that her iPhone has been used by the technicians in the service centre who shared her personal nude and explicit photos to her Facebook account, The Telegraph reported.

The report reveals that the student, whose name has been withheld for privacy reasons, had submitted her iPhone for repair at an Apple service centre facility in California, USA. During this period, the student was suddenly alerted by her peers about unusual activity on her Facebook account. It was then found that 10 photos of the said student was posted on her Facebook profile, showing her “in various stages of undress”.

The content posted on her profile apparently also included a “sex video”. The act was reportedly found to have been done by two repair technicians who worked on her phone. Often, Apple service centre executives ask users to provide them a device’s pass code, which may be required at certain stages during repair. Apple has typically always claimed to maintain stringent quality standards, which presumably include strong terms of service for the contracted service centre employees.

This service centre in question was operated by Apple’s partner, Pegatron, who is said to have cooperated with Apple fully during its investigation, and issued Apple a full compensation of what the company paid to the student. While the exact sum of the settlement has not been revealed, the student’s legal counsel demanded a payout of $5 million (approx. Rs 36.4 crore) from Apple for causing “severe emotional distress” to the student.