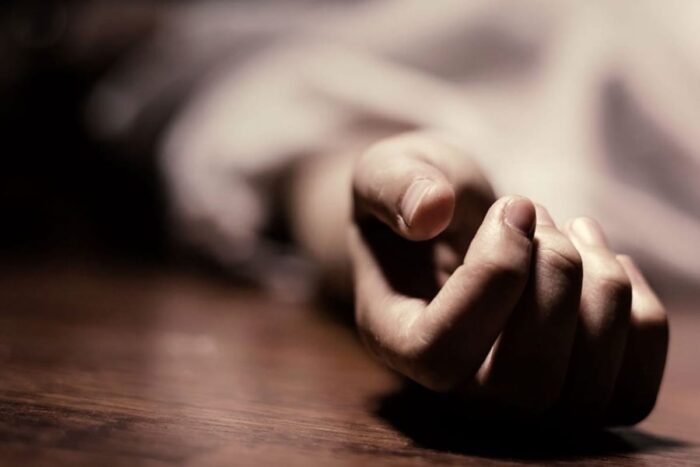 Bengaluru: Bangalore Institute of Technology campus on KR Road near VV Puram on Monday after a 21-year-old engineering student allegedly ended his life by jumping from the seventh floor of the college building.

After the incident, students started protesting outside the college, accusing the management of not giving enough time to prepare for the exams. The student, Jayanth K Reddy, who scored 92% marks in the PU boards, was a second-year engineering student in Computer Science and lived in Doddabommasandra with his family. Police said the incident took place at 9.30 am when Reddy came out of his classroom.

He had come to the college to submit his lab reports, but ended his life after leaving a suicide note at the spot.  VV Puram police rushed to the spot, spoke to the management and dispersed the crowd. The body was taken to Kempegowda Institute of Medical Sciences for postmortem. A police officer said Reddy in the suicide note mentioned that he was depressed, in a lot of mental pain, and that he was looking for an exit.

He also mentioned that he wanted to accomplish many things in life, but it was not possible, and that he held no one responsible for his death. Based on the note, a case of unnatural death has been registered and investigation is on. He had reportedly run away from home once and his parents found him and sent him for counselling. 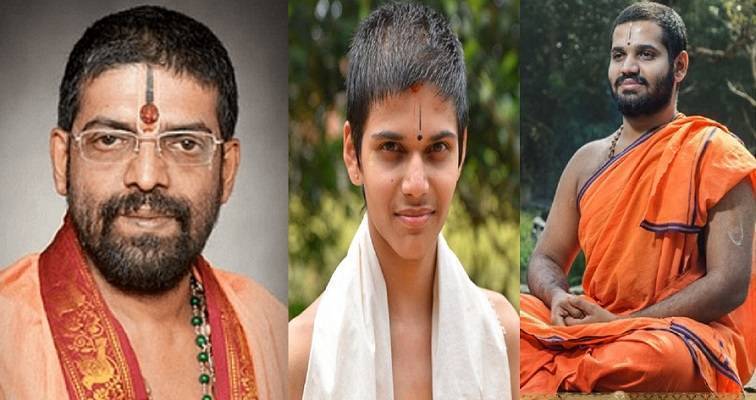 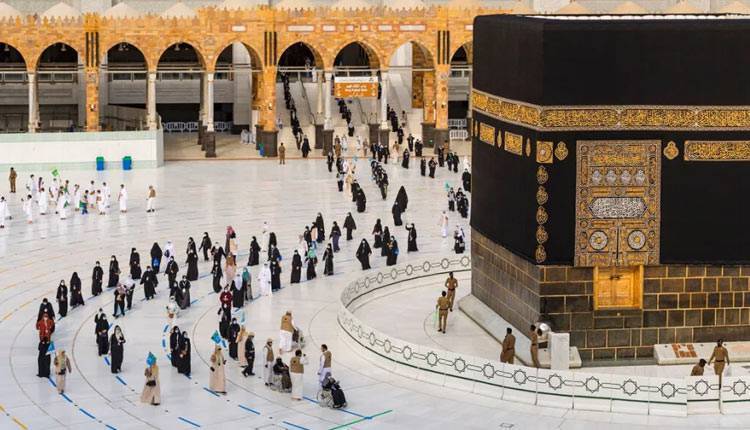 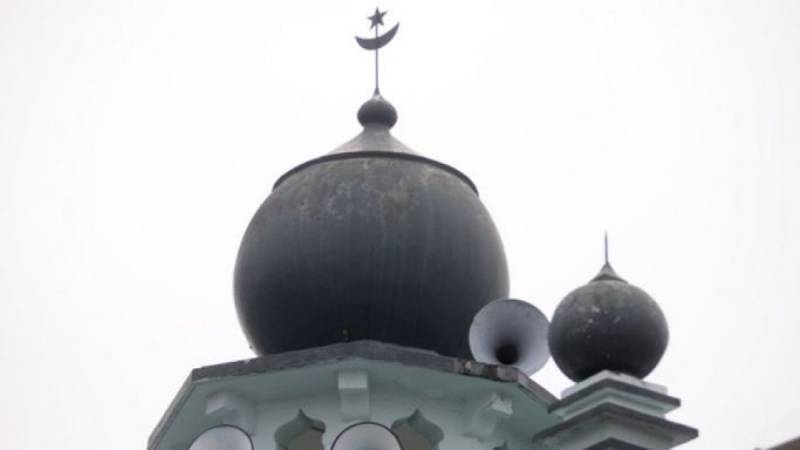 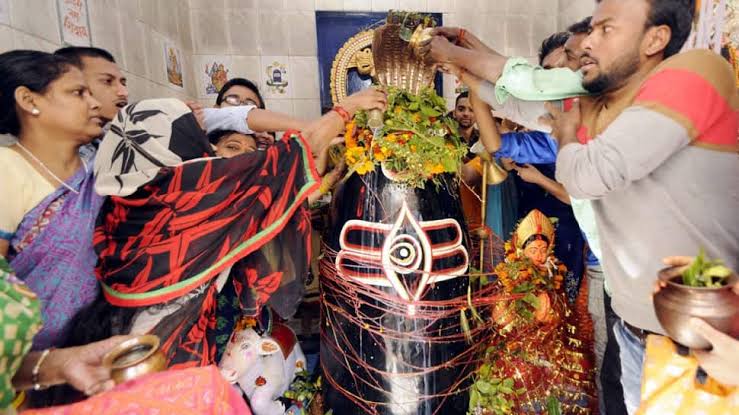