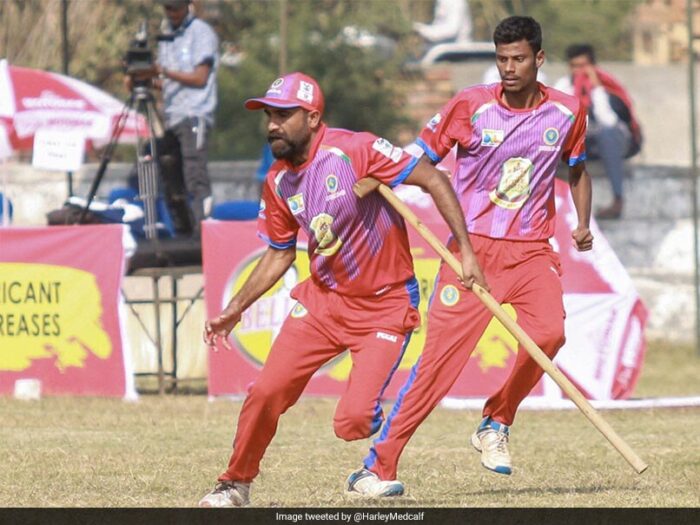 Mumbai: India’s physically challenged cricketers have found aid all the way from Australia, as the former Australian captain Steve Waugh and Manager Harley Medcalf, in a noble gesture, donated a decent sum of money to help them financially amid the ongoing COVID-19 outbreak in India.

Recently, Waugh and Medcalf have initiated a fundraising campaign in Australia to help the specially-abled cricketers who are finding it tough to meet the living during the lockdown due to the pandemic. It is being said that Medcalf raised Rs 1.5 lakh and also transferred this amount for the 30 physically-challenged cricketers belonging to the Physically Challenged Cricket Association of India (PCCAI) with each needy player of PCCAI receiving 5000. PCCAI secretary Ravi Chauhan on Wednesday (June 17): “Every help is God-send for these players and they will always be thankful for this. When Medcalf came to know about the testing times of some of the disabled players of PCCAI, he decided to raise funds for these players.”

He further added, “The efforts bore fruits and a sum of Rs 1,50,000- was collected. This money was transferred to the 30 most needy players of PCCAI. An amount of Rs 5,000 each have been granted to 30 disabled cricket players. This money has been directly transferred to their accounts,” Meanwhile, Medcalf told Mid-Day recently, “I was traveling to India in January with Steve Waugh where we met a group of physically challenged cricketers in Delhi. I was so impressed by how they approach life, the way they play their cricket, and how passionate and enthusiastic they were.”

He further added, “Steve described them as not being physically challenged but instead enabled in every way. That was an apt description. They play tough and hard. They have a pretty strong approach to the game, which was impressive.” Noteworthy, the campaign has so far raised 3500 AUD and Medcalf revealed that they are hoping to support at least 100 physically-challenged cricketers in future with Waugh working with the players personally sometime later this year.