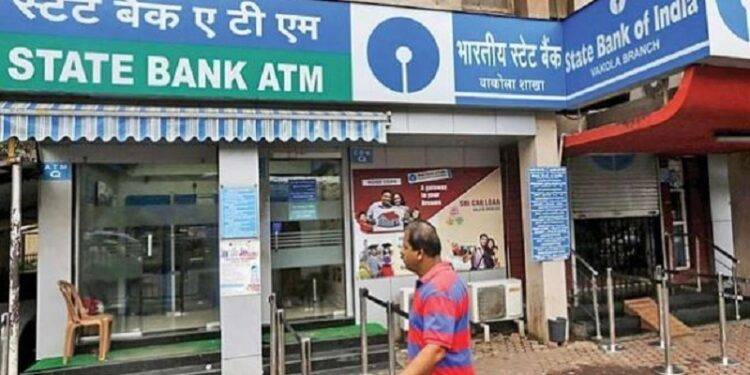 All of them can take a personal loan within minutes without going to the bank. Check credit score and other documents to be stored digitally. State Bank of India (SBI) offers pre-approved loans to all its customers on Yono app. SBI, which had given good news last year, has now given bad news for its customer.

Yes, the country’s largest bank, State Bank of India, on Wednesday raised its benchmark prime lending rate by 70 basis points to 13.45 per cent, an announcement that would make repayment of loans linked to BPLR more expensive.

Yes the current BPLR rate is 12.75%. It was revised last June. State Bank of India (SBI) posted on its website that the benchmark prime lending rate has also been revised to 13.45 per cent per annum with effect from September 15, 2022. The bank has increased the base rate to 8.7 per cent with effect from Thursday.

As the EMI amount of borrowers who borrow at base rate increases, most banks now offer loans based on an external benchmark lending rate or repo-linked lending rate. The bank revises both BPLR and base rate on a quarterly basis and other banks are likely to follow SBI’s lending rate revision in the coming days.