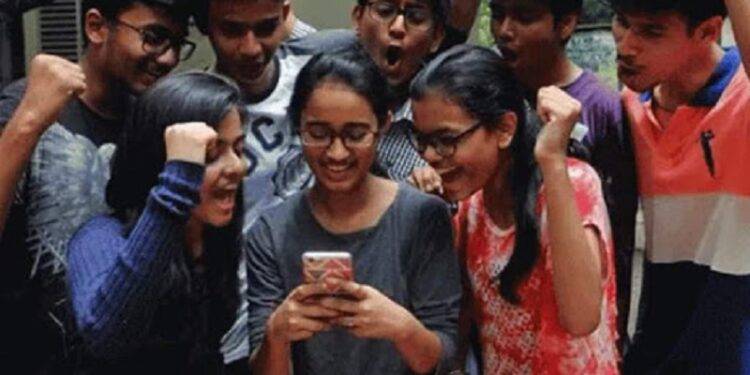 The Bruhat Bengaluru Mahanagara Palike (BBMP) Education Department has a total of 33 high schools, with 1,991 students attend the SSLC Examination in 2022. Of these, 1,419 students passed, resulting in 71 per cent results. SSLC students get Rs 25,000, Education Department give good news after result.

Similarly, out of a total of 1,991 students who attended the examination, 144 students including 41 students out of 742 boys and 103 students out of 1,249 girls passed the highest rank. Of these, the student of the Shrirampur girls’ high schools Ujwala.M scored 616 out of 625 and top of the list in BBMP schools.

The board has also released the Toppers List of Karnataka Class 10 exams, after the announcement of results. A total of 8,53,436 students took the SSLC final exam, this year, with 7,30,881 students passing or 85.63 pass percentage.