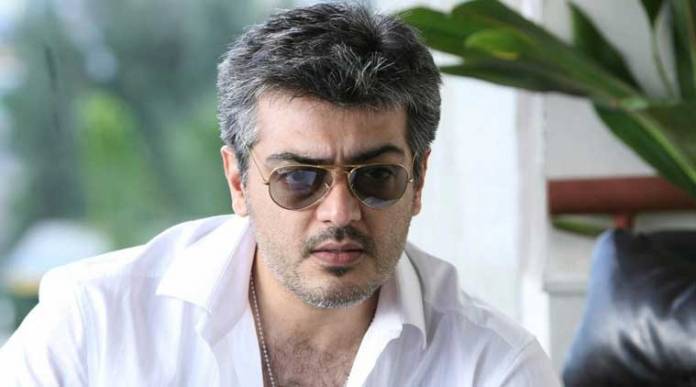 Chennai: Actor Ajith Kumar’s house was under bomb threat last night. The latest reports claim that the police have traced down the caller and identified the person to be a mentally unstable boy. Ajith Kumar’s house in Injambakkam, Chennai, was surrounded by a police force and a few police dogs as there was a bomb threat.

After conducting a long check, the police found that there were no such things and then decided to trace the number from which they received a bomb threat.  It seems that the police have identified the person to be someone named Dinesh, a mentally unstable person who lives in Marakkanam near Chennai. It’s not new that the actor is receiving such a threat call.

Earlier in July 2020, a similar kind of bomb threat was given to Ajith’s house. Police took immediate action and caught a man named Bhuvanesh, who hailed from Marakkanam, Villupuram district. A case was filed against the person for making a hoax call.

The guy named Dinesh has already made such calls in the past. He had made similar calls to  Superstar Rajinikanth and Thalapathy Vijay earlier last year as well. When Rajinikanth came to know about the boy’s mental condition, he promised to help the boy financially for his studies.

As per the news reports, the police had advised Dinesh’s parents not to give the cell phone. But the boy has somehow sneaked one and started performing his favourite pastime of making bomb threats to top stars of Kollywood.