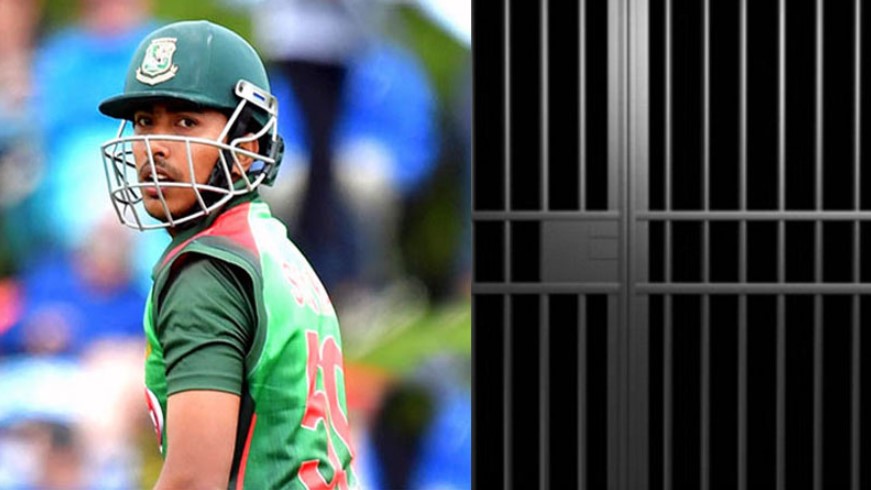 Bangladesh: cricketer Soumya Sarkar could face a three-year prison sentence for possession of deerskin during the cricketer’s wedding; casting doubt over T20 WC.

Controversies surrounding Bangladesh cricketer Soumya Sarkar don’t seem to end, it would appear. After reports earlier suggested that two people were arrested for stealing mobile phones during Sarkar’s marriage, reports now indicate that the swashbuckling top-order batsman might face legal action over possession of deerskin. If found guilty, Soumya Sarkar could be jailed for three years.

Bangladesh cricketer Soumya Sarkar married long time girlfriend Priyonti Debnath Puja on Wednesday. The wedding was mired in controversy with two people reportedly being arrested for stealing mobile phones. A fight also broke out during the ceremony, while the latest reports suggest that Soumya Sarkar could be jailed for the use of deerskin during a ritual.