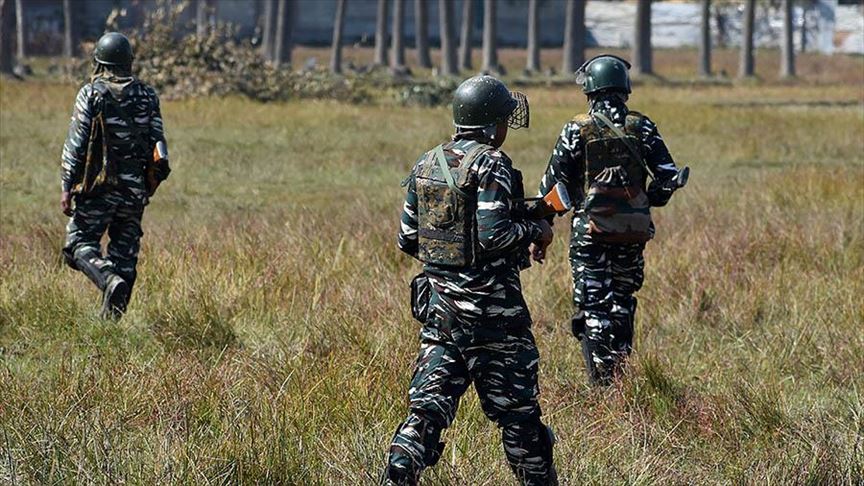 SRINAGAR: Six persons, including a CRPF personnel and a policeman, were injured in a grenade attack by militants in Jammu and Kashmir’s Budgam district on Tuesday, police said.

Militants hurled a grenade at a security forces’ party near a bus stand at Pakherpora in Charare-Sharief area of the central Kashmir district, a police official said.

He said a CRPF personnel, a policeman and four civilians were injured in the explosion. The injured have been rushed to a hospital, the official said, adding further details are awaited.