Meanwhile, Sidharth’s family members have denied the possibility of any conspiracy behind his death. They are certain that he suffered a heart attack 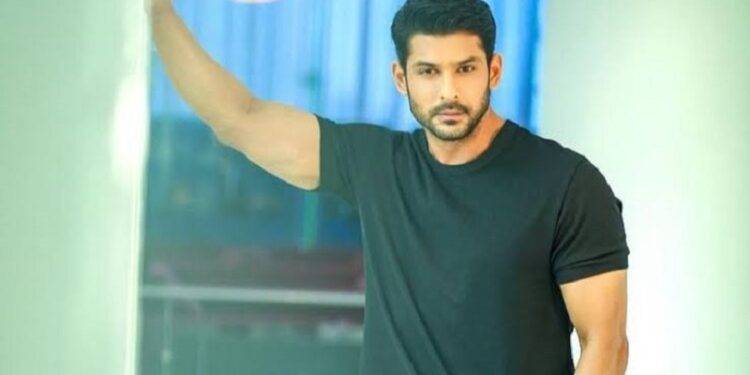 Siddharth took some medicine before sleeping and didn’t wake up. The hospital later confirmed to the publication that he passed on because of a cardiac arrest. The report also states that the postmortem is currently being done and the body will be discharged soon, according to an India Today report.

Bigg Boss winner and television actor Sidharth Shukla passed away on Thursday morning at 10:30 AM. Cooper hospital in Mumbai confirmed the news of the actor’s death. He was brought dead to the hospital some time ago,” the senior Cooper Hospital official told media.

Meanwhile, Sidharth’s family members have denied the possibility of any conspiracy behind his death. They are certain that he suffered a heart attack. However, as per the protocols, the Oshiwara Police is waiting for the post-mortem test reports that will be conducted after 1 pm by Dr Shivkumar

The news came as a shock for his fans as the actor recently appeared on reality shows Bigg Boss OTT and Dance Deewane 3 with rumoured girlfriend Shehnaaz Gill. Siddharth, the winner of Bigg Boss 13 was a popular face of showbiz and has been a part of films like Humpty Sharma Ke Dulhania.

Sidharth Shukla began his career in showbiz as a model and made his acting debut with a lead role in the television show Babul Ka Aangann Chootey Na.

He later appeared on shows such as Jaane Pehchaane Se… Ye Ajnabbi, and Love U Zindagi but became a household name with Balika Vadhu. He also participated in reality shows including Jhalak Dikhhla Jaa 6, Fear Factor: Khatron Ke Khiladi 7 and Bigg Boss 13.

Cow Should Be Declared National Animal; Cow Protection Be Made Fundamental Right of Hindus: High court