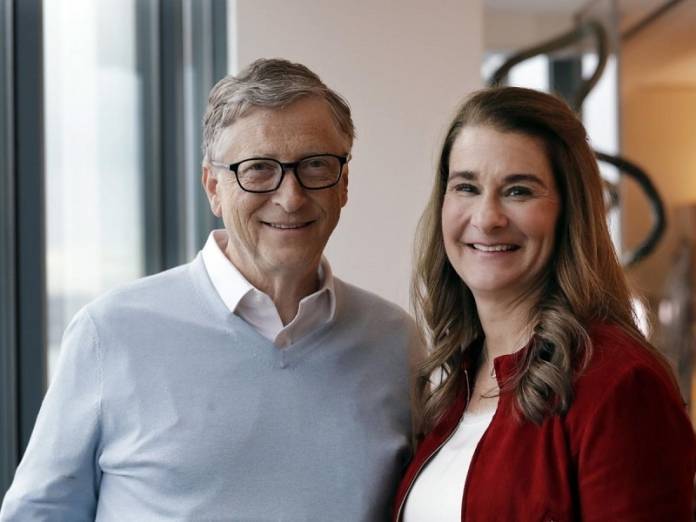 Billionaire couple Bill Gates and Melinda Gates left everyone in shock when they took to Twitter on May 4 about their decision to separate after being married for 27 years.

Days after Bill Gates and Melinda were divorced, a report surfaced that the billionaire founder of Microsoft often told his golf friends that his marriage to Melinda was “loveless” and that he and Melinda had ” separate lives “for some time.

The New York Post reported quoting a source that Gates, 65, had opened up about his strained relationship with Melinda long before the couple decided to part ways. “Bill did talk to his close friends on the golf course. He told them a while back that the marriage was loveless, that it had been over for some time and they were living separate lives,” said the source.

It is a well-known fact that Gates is an avid golfer according to reports the billionaire is currently staying at an exclusive golf club in California. Gates owns a luxurious mansion at the golf club. Some reports claimed that 56-year-old Melinda started consulting divorce lawyers as far back as October 2019.

Melinda reportedly decided to divorce Bill after reports of his friendship with billionaire pedophile Jeffrey Epstein hit the headlines. A source told the Post that the news of split of the billionaire couple did not come as a surprise to him because Melinda was always against Bill’s links to Epstein. “The split is no surprise to me.

And any friendship with Epstein would have been a bone of contention for Melinda. There is no way that Melinda would have wanted to spend time with Epstein,” said the source.