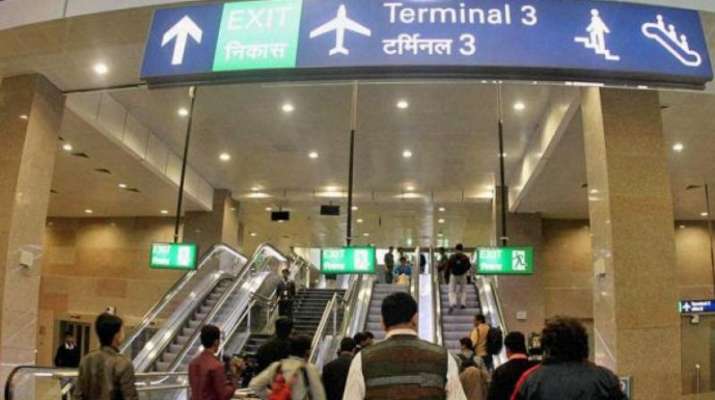 Air travel in India will get costlier as travelers will have to shell out more money due to a hike in the rates of aviation security fee (ASF) at Indian airports. ASF is one of the components of our airfare and domestic passengers will now have to pay Rs 200 as ASF from the previous Rs 160.

While for international passengers, the component has been increased to USD 12 from USD 5.2. The revised fares will come into effect from April 1 and it will be used to pay for the deployment of the Central Industrial Security Force (CISF) personnel at airports. The CISF handles the security aspect at most of the airports in the country and functions under the Ministry of Civil Aviation. While the rise in ASF for domestic passengers is of Rs 40; for international passengers, the rise is approx. Rs 114.38.

In little over six months, the ASF saw a revision of its fares. It was last revised in September 2020, where the ASF for domestic flyers was increased by Rs 10 (to Rs 160) and for international passengers, it was increased to USD 5.20 from USD 4.85.