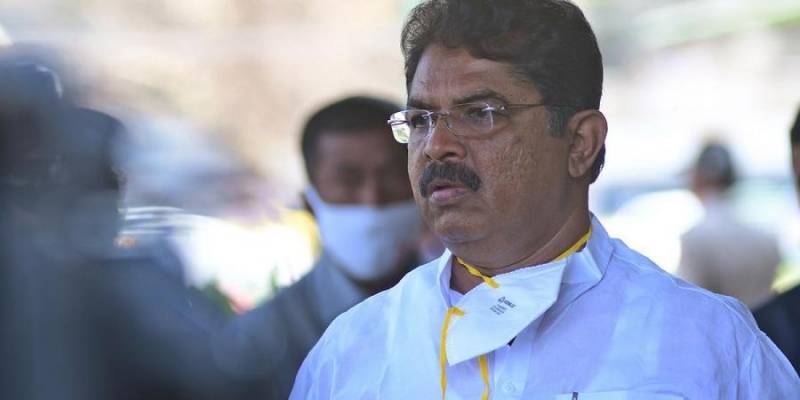 Bengaluru: Unprecedented spike in COVID-19 cases, Karnataka is facing another challenge – of tracking and tracing of anywhere between 2,000 to 3,000 coronavirus-infected patients who have “gone missing”. State Revenue Minister, R Ashoka met with various department heads on Wednesday and told reporters that he has already directed the state police to track and trace these missing COVID-19 patients.

“At least 2,000 to 3,000 people in Bengaluru have gone of our radar by switching off their phones and left their houses. We don`t know where they have gone,” he admitted. Ashoka is also Vice Chairman of the Karnataka State Disaster Management Authority. Bengaluru has become the epicenter of the viral spread ever since the pandemic broke out, often contributing a minimum 50 per cent to the state`s overall tally of Covid patients, fatalities and nearly two-thirds of patients in ICUs.

“With most of these patients switching off their mobile phones, the Health Department is not able to trace them and most of them are also not available at their given addresses, it is construed as they have `missing`. Certainly, there is a potential threat for these missing patients. These patients can turn out to be super-spreaders,” Ashoka warned.