Shocking: 3 women given anti-rabies injection instead of Covid-19, one critical

by News Next Desk
in LATEST NEWS, BREAKING NEWS
A A 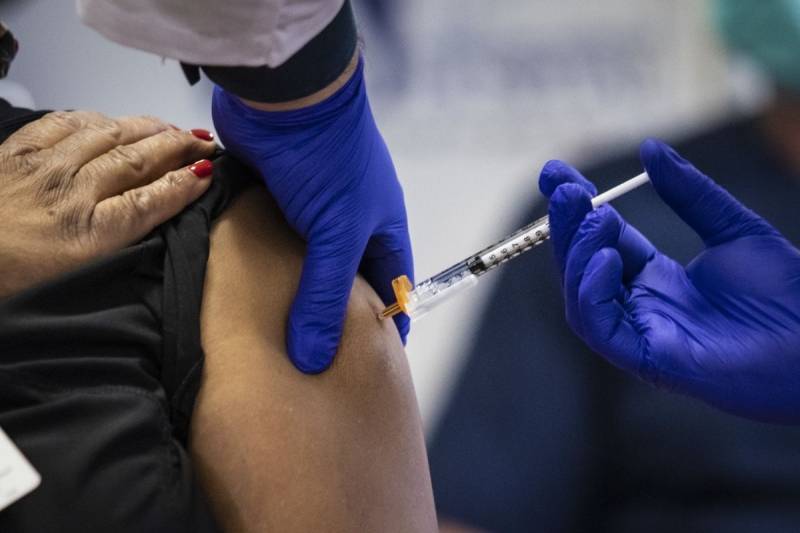 Uttar Pradesh: In a bizarre incident, three elderly women were recently administered rabies vaccine when they went to get COVID-19 jab in Kandhla area of Shamli in western Uttar Pradesh.

According to local sources, the incident came to light when one of the women felt side-effects such as dizziness and nausea after being inoculated. When she approached a private doctor, she showed him the slip handed over to her at the community health centre. It mentioned she was given rabies vaccine.

Confirming the incident, Jasjeet Kaur, District Magistrate, Shamli, said, “The affected women are in their late 60s and early 70s. Instead of approaching the COVID vaccine OPD [outpatient department], they stood in the line at general OPD and said ‘tika laga do’ [get us vaccinated].”

Ms. Kaur told media that prima facie it appeared to be a lapse by the pharmacist because even if they stood in the wrong line, the question arose as to how the decision was taken to give them rabies vaccine. The District Magistrate has ordered an inquiry into the incident.

“An inquiry has been ordered and the Sub-Divisional Magistrate and Additional Chief Medical Officer have been asked to submit their report by evening. The responsibility will be fixed, and action will be taken against the erring officials,” Ms. Kaur added.

Sanjay Agarwal, Chief Medical Officer, Shamli, said there was no adverse effect of the rabies vaccine and the women recorded their statement before the SDM. “The District Magistrate has ordered an inquiry, and we are waiting for the report,” he added.