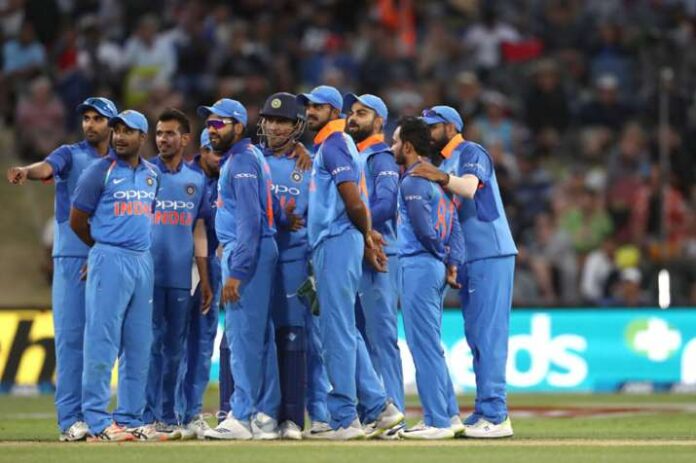 Veteran opener Shikhar Dhawan will lead the side in the absence of Virat Kohli and Rohit Sharma, while Bhuvneshwar Kumar will be his deputy. the Board of Control for Cricket in India (BCCI) announced the squad for the upcoming limited-overs series against Sri Lanka.

With all senior cricketers busy with the Test series against England, the Sri Lanka tour will give the youngsters a platform to make a mark and impress the selectors ahead of the T20 World Cup in India.

Devdutt Padikkal, Ruturaj Gaikwad, Nitish Rana and Chetan Sakariya have earned their maiden national team call-up as the Board of Control for Cricket in India (BCCI) announced the squad against Sri Lanka.

Devdutt Padikkal and Ruturaj Gaikwad have earned their places with consistent performances in the IPL while Prithvi Shaw’s rich vein of form in the Vijay Hazare Trophy followed by IPL 2021 was enough to help him seal a berth in the side.