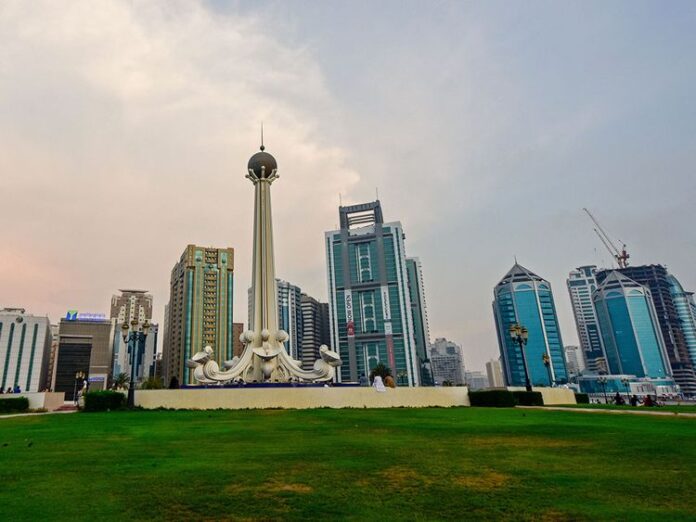 Dubai: Sharjah’s residents are staying put – deciding they are better off taking the “generous” offers from their current landlords rather than shift to locations in Dubai.

This despite the near 20 per cent drop some of Dubai’s more affordable locations had in the last 12 months. So, possibly for the first time, there is far fewer migration of Sharjah tenants trying to take advantage of the rental declines in Dubai. And that’s because landlords across Sharjah, and especially those with older properties, are taking pre-emptive steps to try and stop tenants moving out.

They certainly seem to have hit a nerve. With the job market situation yet to stabilize, tenants reckon they will end up making more savings sticking with a landlord who is willing to drop rents… and offer more. “A number of them are offering rent-free periods and it’s becoming the market norm,” said Shane Breen, Director of Commercial Valuations and Consultancy Services at Savills – Sharjah.

Why should tenants stay on?

If the tenant gets those two or three months of rent-free, and the landlord is willing to drop rents to match market rates or even go down further then where’s the need to shift? As of now, landlords in Dubai are yet to come up with offers that match what Sharjah’s landlords are willing to give away. “Historical trends show that price declines in Dubai do result in an outflow of residents south of the border,” said Breen.

“Whilst there is a small element who will move to take advantage of this, what we’re observing is the vast majority are remaining in Sharjah.“[They] are taking advantage of lower rentals in Sharjah as well as seeking to move to large or better quality accommodation. Uncertainty over job security is a major factor in tenants’ decision making. With a number of quality accommodation entering the market in the past six months, there are a lot of opportunities for tenants.”

These days, landlords are trying to get their tenants to stay on by coming up with revised rents… well before their current contracts run out. Typically, in Sharjah, rents are “locked in” for the first three years of a tenant’s stay. But now, with each quarter seeing rents decline by a few percentage points, the ways of the past are being revised.

“Some – proactive – landlords who have seen occupancies and rents decline significantly over a 12-month period are renegotiating with tenants,” said Breen. “The decision to reduce rents after the first year very much depends on each landlord’s situation and the properties they own. “Landlords of older lower quality properties may need to accept adjusting rents annually in the current market if they are to maintain occupancy levels.”

How far have they fallen?

According to Asteco’s latest UAE real estate update, a one-bedroom in an upscale location such as the Corniche have rents staring from Dh22,000, while those in Al Nahda could be had for Dh16,000 and at Dh14,000 and above in Rolla. A three-bedroom apartment at the Corniche can be picked up at Dh35,000, which is also the case in Al Nahda. Asteco noticed an increase in vacancy rates for apartments priced above-market rents, indicating a strong preference for affordable dwellings in the emirate,” the report notes.

“The unprecedented pandemic and consequent lockdown not only affected overall market sentiment and business activity, the ambiguity regarding recovery will further impact the real estate market in the northern emirates in the short-term.

“That can translate into only one message for Sharjah’s landlords do whatever it takes to retain tenants. Keeping an apartment vacant rather than match a likely tenant’s expectations will only be detrimental. If two- or three- months’ of rent-free can help them lock in a lease, better do it.

- Advertisement -
Previous articleBajaj CT100 Launched with New Features and lowest price: Check here is price and other details
Next articleNew-Generation Hyundai i20 Sketches Revealed in India