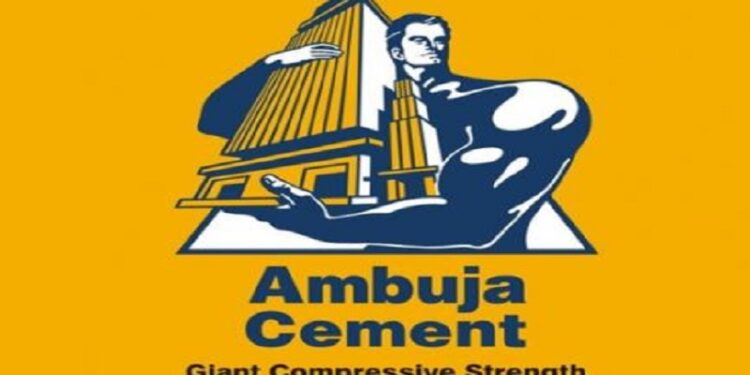 Shares of Adani Enterprises, ACC and Ambuja Cements rise over 10 percent today on the back of acquisition of Ambuja Cements and its subsidiary ACC Ltd.

The first T20 match between India and Australia will be played today at Punjab Cricket Association is Bindra Stadium in Mohali. This series, which is being played as a preparatory campaign for the T20 World Cup starting next month, is important for both the teams. Rohit Sharma’s team is known to be strong at home.

Therefore, it remains to be seen how India will perform against Australia, the last T20 World Cup champion. Meanwhile, captain Rohit Sharma is on the threshold of a world record.

The Adani family has completed the acquisition of Ambuja Cements and ACC, the country’s second largest cement company. Adani’s share in ACC is now 56.7% while in Ambuja it is 63.2%. After the acquisition, both the companies have changed their management and boards and announced a change in financial year from January-December to April-March.

PUBG to ban on this country soon: Details