by News Next Desk
in CRIME, LATEST NEWS, BANGALURU, KARNATAKA 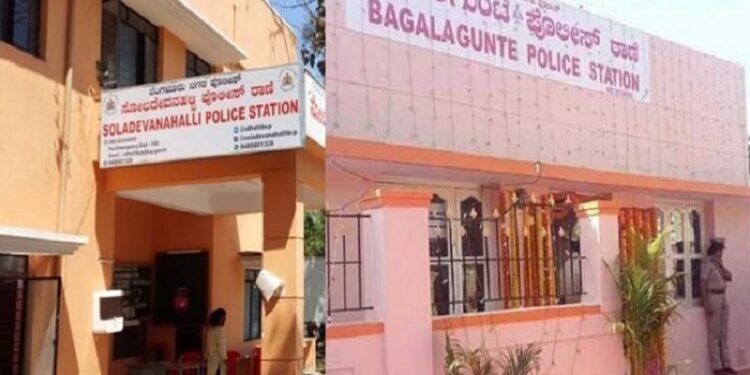 Bengaluru: Seven students are missing in Bengaluru from their homes on Sunday. Six of them are minors, police said. According to police, in a case registered at Bagalgunte police station, three 15-year-old boys have been reported missing.

Police said all three were friends, and two of them had left notes for their parents asking them not to look for them as they wanted to make a career in sports. They are all SSLC (Secondary School Leaving Certificate) students. Three minor boys’ friends and around 15 years old SSLC students, living in Bagalgunte police station limits left their homes on Saturday morning without telling anyone in their families.

Parents and family members searched for them into the evening. When they didn’t return by evening, the matter was reported to Bagalgunte police station. Two of them have left a written note for their families saying more than studies they want to pursue sports and earn a good name and money by making a career in sports like kabaddi, said deputy commissioner of police (Bengaluru North) Dharmendra Kumar Meena.

A case was registered under a section pertaining to kidnapping of the Indian Penal Code since all three are minors.

In another similar incident reported at Soldevanhalli police station, four more students have gone missing. While three of the missing are aged 12, one is a third-year student of bachelor of computer application. The college student has been identified as 21-year-old Amrut Varshini. All four are residents of AGB Layout.

They left home on Sunday morning without informing their families. Their parents reported that they had found slips mentioning common items such as slippers, brush, toothpaste, water bottle, cash, etc, along with sports items, police said. Since three of them are minors, a complaint regarding kidnapping is being registered at Soldevanhalli police station.

I am so sorry, Air India: Indira Gandhi letter to Tata

I am so sorry, Air India: Indira Gandhi letter to Tata