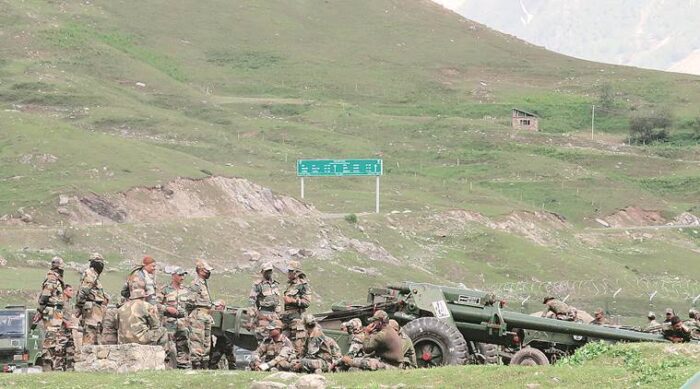 New Delhi: Senior diplomats of India and China could hold a fresh meeting on Friday, a person familiar with the matter said, to try and speed up the process of de-escalation and disengagement between the troops of the two countries along their common border.

If it happens, the meeting of the Working Mechanism for Consultation and Coordination (WMCC) on India-China border affairs comes a little more than a week after talks between senior military commanders. It will also come as the disengagement process initiated by pull-back of troops between the two countries earlier this month has hit an apparent hurdle with the Chinese side not proceeding on lines of the withdrawal plan agreed to between the two countries.

According to two people aware of the matter, Chinese troops are yet to move back from patrolling point 17A and from heights they occupy at finger 4 on the banks of the Pangong Tso lake though some of the Chinese soldiers have pulled back to finger 5. Fingers refer to mountain folds jutting out into the scenic lake in eastern Ladakh, one third of which is under Indian control and two thirds under Chinese control.

The withdrawal plan had been chalked out by senior military commanders after hours of talks over several sessions. The last round of these talks were held last week. The last round of the WMCC was held on 24 June. This was followed by a conversation between Indian national security adviser Ajit Doval and Chinese foreign minister Wang Yi—both of whom are special representatives of India and China tasked with finding a solution to the border dispute between the two countries.

Tensions between the two countries have been high since early May with multiple Chinese intrusions into Indian territory in eastern Ladakh. They were exacerbated by a violent border clash on 15 June that resulted in the deaths of 20 Indian and an undisclosed number of Chinese troops.