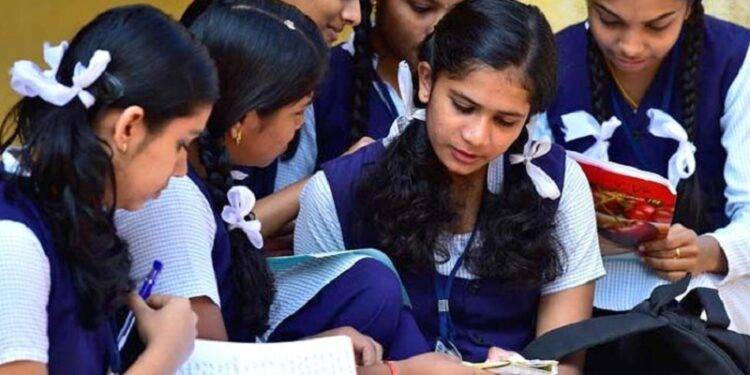 Bengaluru: Schools reopen in Karnataka for Classes 9th to 12th in the districts where COVID-19 Test Positivity Rate (TPR) is less than 2 per cent from August 23, Chief Minister Basavaraj Bommai announced on Saturday.

As per the revised SOPs and guidelines issued by the Government, schools in Karnataka reopen for classes 9 to 12 will only in districts where the test positivity rate (TPR) is below 2%. Stakeholders can check the reopening guidelines here. They have been announced by Karnataka’s Chief Minister Basavaraj Bommai.

The development came into being after Chief Minister Basavaraj Bommai held a key meeting with state officials and experts on schools reopening. Earlier, the Chief Minister had announced that schools in Karnataka will reopen from August 23 for the students studying in the classes 9th to 12th.

1. Schools in Karnataka would reopen for classes 9 to 12 from August 23 only in a few districts.

2. These districts must have Test Positivity Rate (TPR) below 2% for schools to reopen. If TPR goes beyond 2% in any district, schools would shut immediately for a week. TPR would be checked regularly.

3. It is also known that in Dakshina Kannada, Udupi, Hassan, Mysuru, Chikkamagaluru, Kodagu, Bengaluru Rural, Shivamogga, Chamarajanagar the TPR is high. Hence, it is likely that schools in these districts would not reopen from the given date at present.

4. It is mandatory for all parents and school staff to be vaccinated before entering the school premises. They will have to produce their vaccination certificates and only then they will be allowed to enter the school campus.

6. As per some old guidelines on Karnataka School Reopening, not more than 50% students would be allowed in one class at a time.

7. Students attending offline classes will have to wear masks, maintain social distancing and carry sanitisers and food and water from home.

8. In order to attend offline classes, students must have the written consent of their parents or guardians.

Students, parents and schools must make a note of these guidelines. A detailed SOP in this regard is also expected soon. These changes have been informed to the State’s Education Department as well. It is advised to follow all precautions as the fear of COVID is not over yet.

WhatsApp Scam: While chatting don’t click on these links, you will lose money

WhatsApp Scam: While chatting don’t click on these links, you will lose money