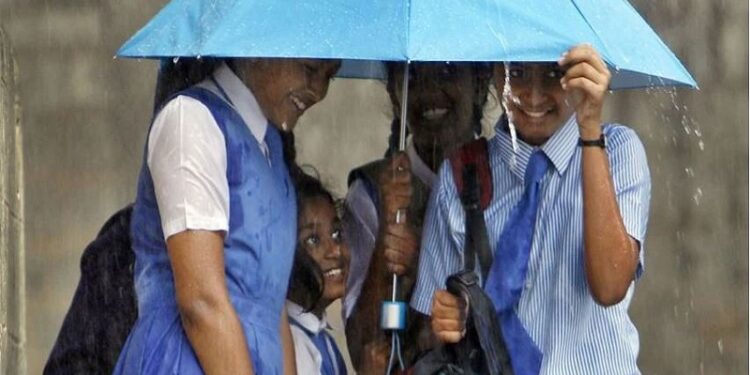 Koppal taluk schools have been declared holiday today as the rain continues in Koppal district. As a precautionary measure, an order has been issued by DDPI declaring holiday for primary and high schools of Koppal taluk. In the wake of heavy rainfall in Vijayanagara district as well, a schools and colleges holiday has been declared in Vijayanagara district today as a precautionary measure.

As the Heavy rainfall continues in Haveri district, District Collector Sanjay Shettana has issued an order declaring Schools and colleges holiday in Haveri district. Due to heavy rains in Bengaluru, emergency has been created and as a precautionary measure, education institution closed in Bengaluru city district today.

Schools and colleges holiday in Bengaluru. The Karnataka Chief Minister, Basavaraj Bommai visited the flood hit areas in Ramnagar District and also inspected the damage caused to crops due to the heavy rains, which resulted in the breach of Bakshi Lake in the city. The Chief Minister addressed the problems of the people and promised to work towards providing them with relief. Officials were also given instructions to take up the repair works of Bakshi Lake immediately.

Along with the Chief Minister, Revenue Minister R.Ashok, Higher Education and District-in-Charge Minister Dr. C.N.Ashwath Narayana, former CM and Channapatna MLA H.D.Kumaraswamy and Ramanagar MLA Anitha Kumaraswamy were also present with him to assess the situation caused by the floods.