by News Next Desk
in DONT MISS, TEMPLE 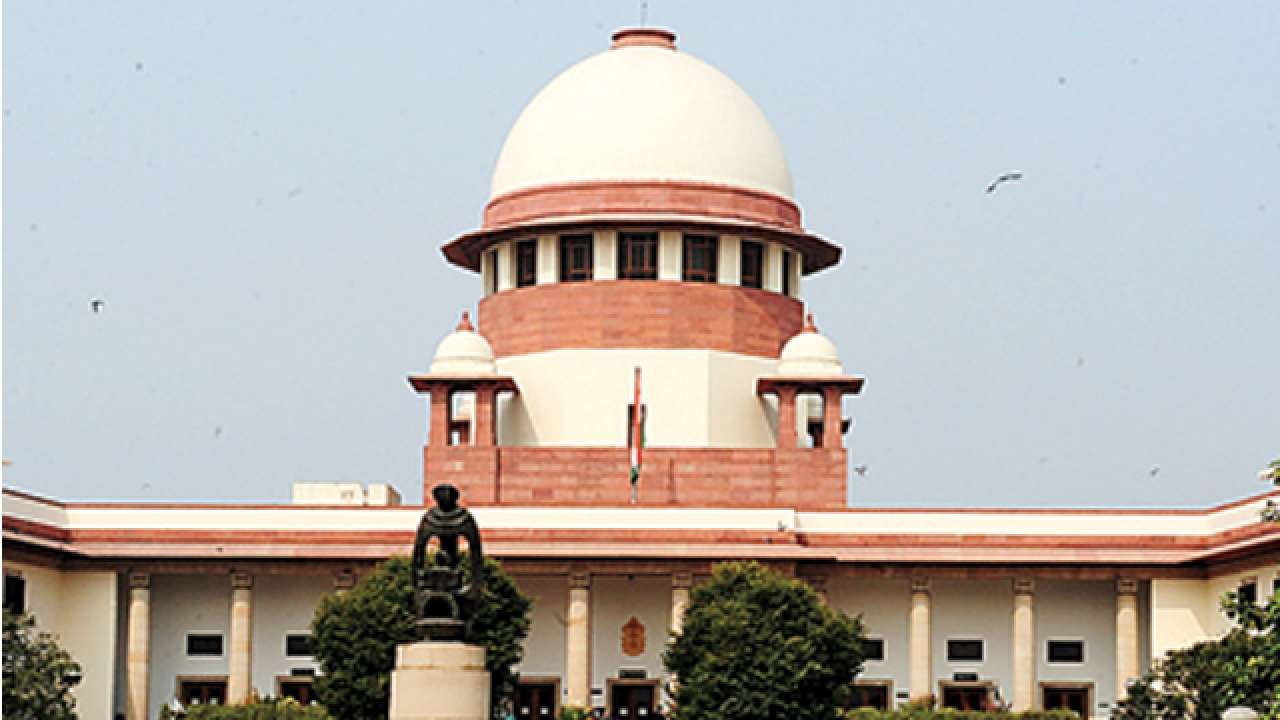 New Delhi: The Supreme Court on Monday commenced hearing on issues related to discrimination against women in various religions and at religious places including Kerala’s Sabarimala Temple.

A nine-judge bench headed by Chief Justice S A Bobde said that it was not considering review pleas in the Sabarimala case.

“We are not hearing review pleas of Sabarimala case. We are considering issues referred to by a 5-judge bench earlier,” the bench said.
The apex court had on November 14 asked a larger bench to re-examine various religious issues, including the entry of women into the Sabarimala Temple and mosques and the practice of female genital mutilation in the Dawoodi Bohra community.

While the five-judge bench unanimously agreed to refer religious issues to a larger bench, it gave a 3:2 split decision on petitions seeking a review of the apex court’s September 2018 decision allowing women of all ages to enter the Sabarimala shrine in Kerala.

A majority verdict by then Chief Justice Ranjan Gogoi and Justices A M Khanwilkar and Indu Malhotra decided to keep pending pleas seeking a review of its decision regarding the entry of women into the shrine, and said restrictions on women in religious places were not restricted to Sabarimala alone and was prevalent in other religions as well.

The minority verdict by Justices R F Nariman and D Y Chandrachud gave a dissenting view by dismissing all review pleas and directing compliance of its September 28 decision.