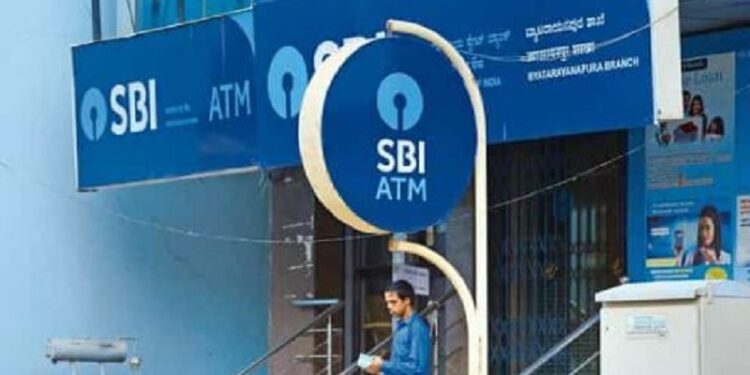 Bengaluru: State Bank of India (SBI), India’s largest bank, has announced that it will waive the SMS message charges it used to charge for transferring money through mobile phones. SBI informed that users can now transact through USSD (Unstructured Supplementary Service Data) services without any additional charges. SBI has waived SMS charges for mobile fund transfer.

SBI(State Bank of India)has tweeted about this on its Twitter handle, ‘SMS charges on cash transfer-transaction through mobile have now been waived off. Users can now transact without any additional charges. SBI has waived SMS charges for mobile fund transfer.

USSD system is usually provided by mobile service companies to provide talk time balance or account information checking service. Nowadays the same service is also used for mobile banking transactions. This service is not only available on smartphones,

SBI has increased its benchmark prime lending rate by 70 basis points. According to the information published on the SBI website, the revised interest rate will be effective from September 15 and the maximum interest rate has been fixed at 13.45 percent. The minimum interest rate for bank loans has been increased to 8.7 percent. Due to this development, the amount of EMI monthly installment of borrowers will also increase.

Also Read: Here is how to check if someone blocked in WhatsApp

Banks also revise BPLR and base rates based on market conditions once every three months. SBI’s loan rate revision is likely to be followed by other banks in the near future.