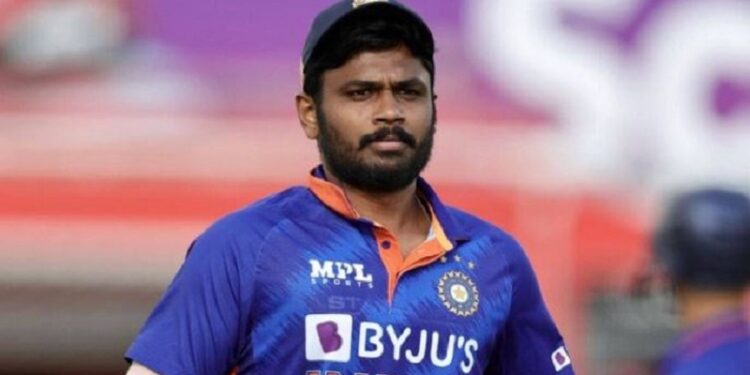 Team India (Indian cricket team) for T20 World Cup has already been announced. But it is the argument of all cricket Experts that this one player should have been in the selected team. Team India fans were upset that the team’s wicketkeeper-batsman Sanju Samson was ignored again. But Samson may not get a chance again in Team India’s T20 World Cup team. Sanju Samson captain for ODI series against New Zealand! Important decision by BCCI.

A few days ago the New Zealand A team came to India and the three-match unofficial Test series with India A has recently ended. All three matches of the series were drawn. Now, both the teams will face each other in the ODI series, for which Samson has been given the captaincy of the Indian team. The selectors, who have given Samson a big responsibility, have instructed Sanju to open the Indian team in the next few days.

Apart from Sanju Samson, the selectors have given a chance to Prithvi Shah, who has not been able to make it to the Indian team for the past one year. Questions were raised on the selectors and the board too as Shaw was constantly being ignored. Shaw was not selected in the Test series either.

However, Prithvi is currently playing for Western Zone in the Duleep Trophy and has scored a magnificent century. The three-match series will begin from September 22 and all the matches will be played in Chennai.

Apart from him, veteran left-arm spinner Kuldeep Yadav has also been included in the squad, while Rajat Patidar, Rahul Tripathi and Hyderabad’s young left-arm batsman Tilak Verma, who has been batting brilliantly in every format this year, have also been given a chance. Raj Angad Bawa, who bowled and batted in the U-19 World Cup final earlier this year, has also been named in the India A squad for the first time.