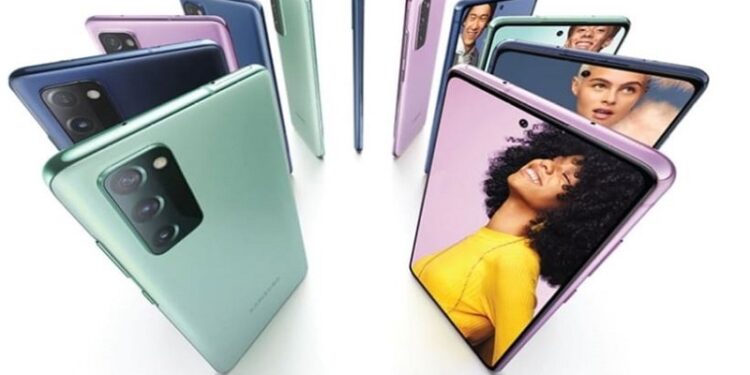 Samsung is the second best selling smartphone in India. This is because the company is launching attractive phones at low prices. Mainly, when the new version of the Galaxy phone is released, the price of the previous version of the phone is reduced. Samsung Galaxy smartphone price slashed: Don’t miss the offer.

But, without releasing any phone now, Samsung suddenly cut the price of its Galaxy A32 smartphone. If you are looking for a big battery, great camera phone then this is the best choice. So how much has been reduced in the price of this phone? Let’s see what are the features. Samsung Galaxy smartphone price slashed: Don’t miss the offer.

The Galaxy A32 smartphone has a 6.4-inch Full HD+ screen with a 90Hz refresh rate. It comes with MediaTek Helio G80 processor which makes the operation smooth. Android 11 OS is given.

The camera of the Samsung Galaxy A32 phone has a 64-megapixel primary sensor, an 8MP ultra-wide-angle lens, and a 5-megapixel macro and depth sensor lens each. A 20-megapixel front-facing camera setup is provided for selfies. The main camera captures images with brilliant color gamut outdoors.

Closer objects are captured better thanks to the macro and depth sensors. Selfie with 20MP capable lens provides more beauty to the images as per the need of the moment.