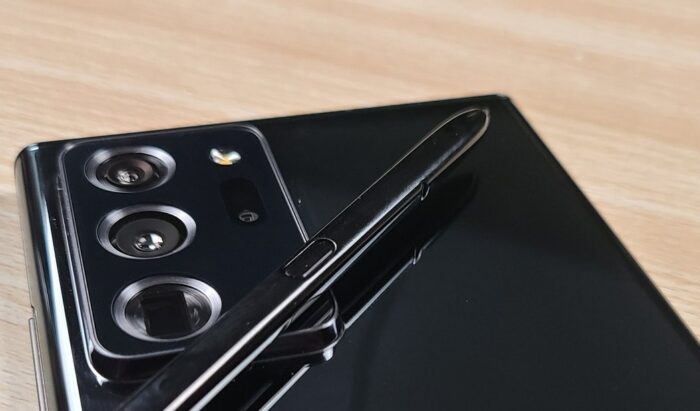 Bengaluru: A news report from South Korean media suggests that Samsung could launch the Galaxy Note 20 series at a lower price than the Galaxy Note 10. The price drop is believed to be in response to the lower expected demand amid the coronavirus pandemic.

A price decrease of $40 for the vanilla Note model isn’t significant, but it’s worth noting especially given the ballooning prices of flagship smartphones in recent years. It should also be said that this pricing info is strictly referring to Korea. The Note 10 launched in the US at $949, so expect pricing to reflect market conditions.

Nevertheless, Samsung is likely feeling the pinch of slowing Galaxy S20 sales. It’s also reportedly expecting lower sales of the Galaxy Note 20 series even before the phone line makes its debut. Despite this, don’t be too surprised to see the Galaxy Note 20 range debut as Samsung’s most expensive smartphone line ever given its proposed list of specs.