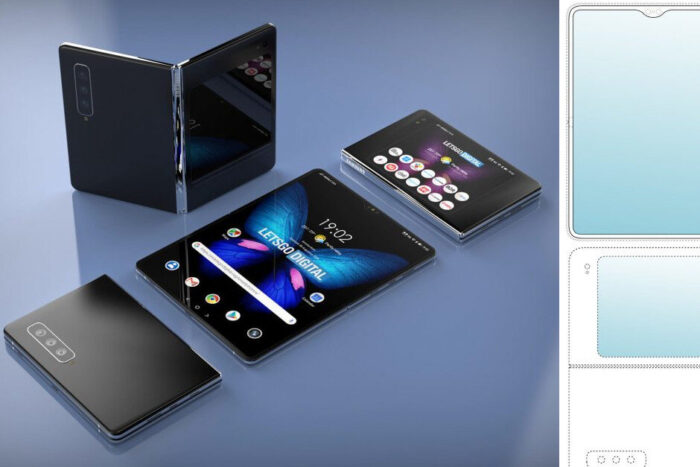 Bengaluru: Samsung’s Galaxy Note series is one of the biggest and most popular smartphones till date. The company reveals the Note flagship in the second half of the year before the launch of the next generation iPhones. While there are reports suggesting that Apple might delay the launch of their new flagships by around a month, Samsung seems to be maintaining its schedule.

A report from Droid Life not only gives us the month but the exact date for the launch of the Galaxy Note 20. Two major leaks have been quoted in the report stating that the Note flagship will be revealed on 5 August.

One of the two leaksters, Ice Universe, who has been a credible source for Samsung related events, also confirmed the Galaxy Unpacked event to happen on 5 August.

Samsung will be conducting an online event and considering the number of devices that it has planned to launch; this could be one of the longest online events so far.

The South Korean tech giant is not only expected to launch the Galaxy Note 20 and Galaxy Note 20+ (or Galaxy Note 20 Ultra) but also the Galaxy Fold 2. The list doesn’t stop there, the company might reveal the new Z Flip 5G, Galaxy Tab S7 and Tab S7+ at the same event.

So far, Samsung hasn’t revealed any official information about the Galaxy Unpacked launch event. However, going by the usual schedule, this could be a possibility

WhatsApp may lead India’s next payment revolution, but what’s stopping it?

SBI customer good news here, now you can get services on phone