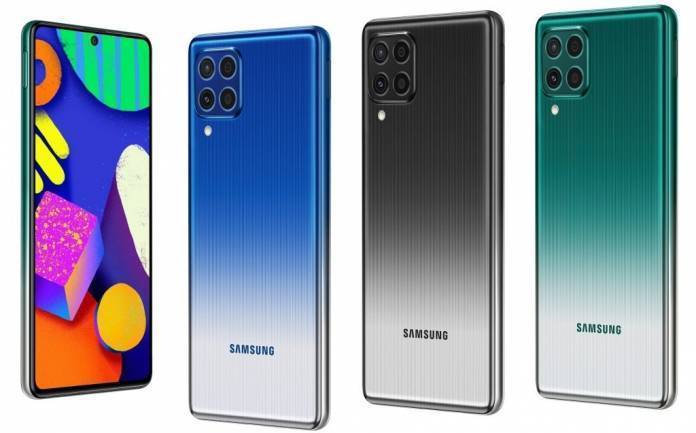 Jio customers can also avail other exclusive offers like benefits worth Rs 10,000 including an instant cashback of Rs 3,000 on a prepaid recharge of Rs 349 and vouchers worth Rs 7,000 from partner brands. Samsung, as an introductory offer, has announced a Rs 2,500 discount for buyers using ICICI Bank Credit and Debit cards.

The Samsung Galaxy F62 has been launched in three colour options – radiant green, radiant blue, and radiant grey colour options. In terms of specifications, the Samsung Galaxy F62 is powered by Samsung’s Exynos 9825 chipset, paired with up to 8GB of RAM and 128GB of internal storage. The smartphone comes with a 6.7-inch Super AMOLED Infinity-O display with a full-HD+ resolution.