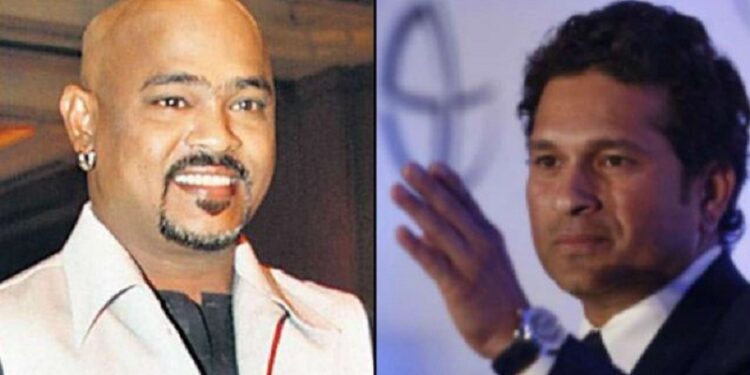 He was once a cricketer who made India proud. A close friend of Sachin Tendulkar. A genius who had a world record partnership with Sachin as a child. A talented cricketer who scored two double centuries and two centuries in the first six Test matches he played. But the same cricketer is now looking for a job to support his livelihood. This is the story of Mumbai’s legendary cricketer Vinod Kambli.Sachin’s dear friend Vinod Kambli has such misfortune? Now searching for job.

50-year-old Vinod Kambli is now facing severe financial hardship. Kambli himself said this in an interview. “I am a retired cricketer who depends on BCCI pension for my livelihood. My only financial source is BCCI pension. I am thankful to BCCI for this. Because the pension given by BCCI is taking care of my family”.Sachin’s dear friend Vinod Kambli has such misfortune? Now searching for job.

Vinod Kambli is a childhood friend of batting legend Sachin Tendulkar. Both have played a lot of cricket together. The pair of these two are very famous in the world of cricket. But Kambli said that he is not expecting any help from Sachin despite facing severe financial difficulties. “Sachin knows everything about my situation. But I am not expecting any help from him. Sachin offered me a job at Tendulkar Middlesex Global Academy. I am happy for Sachin. He is my good friend,” said Kamble. Kambli came from a very poor family, Vinod Kambli rose up step by step with his brilliant playing. Kambli, who has played 17 Tests and 104 ODIs for India, has scored 9,965 runs with 35 centuries in first-class cricket. But Kambli ruined his cricket career due to his unruly behavior