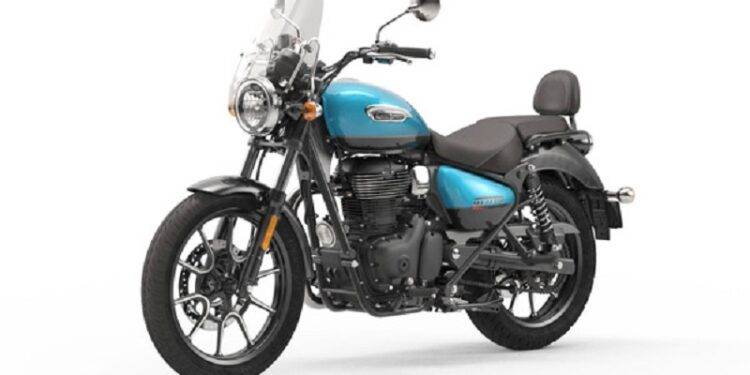 The Royal Enfield Classic 350 has finally been updated for 2021. The bike gets a host of new additions and foremost, a new engine as well as a platform.

The Halcyon Series starts at Rs 1.93 lakh. The Signal Series has been priced at Rs 2.04 lakh whereas the Dark Series motorcycles will be selling at Rs 2.11 lakh. The Chrome model is the top of the line variant with an ex-showroom price of Rs 2.51 lakh.

Bookings will be available from 6 PM today.

The colours have been divided into five different colourways which include Chrome, Dark, Signals, Halcyon and Redditch.

Also Read: New PF rule from today. here is an important update for you