News » SPORTS » Robin Uthappa changed his religion at the age of 25.Know interesting fact about Uttappa

Robin Uthappa changed his religion at the age of 25.Know interesting fact about Uttappa 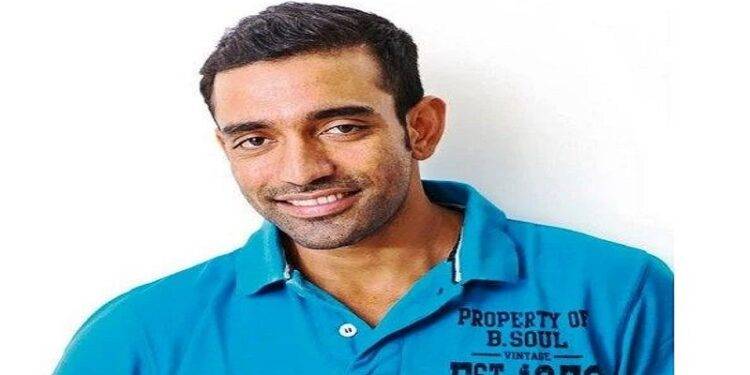 Team India’s explosive batsman, former RCB player Robin Uthappa has said goodbye to all forms of cricket today. Uthappa, who has played 46 ODIs and 13 T20 matches for Team India, was one of the heroes of Team India’s first T20 World Cup win. Robin Uthappa changed his religion at the age of 25.Know interesting fact about Uttappa.

Uthappa played first-class cricket for Karnataka and Kerala, scoring over 9000 runs with the bat. At the same time, he has scored 6534 runs in List A matches as well. 7272 runs were recorded with his bat in T20 as well. Here is some information about five interesting facts about his life, who used to bat brilliantly till he was on the field. Robin Uthappa changed his religion at the age of 25.Know interesting fact about Uttappa.

Robin Uthappa’s father’s name is Venu Uthappa, who also served as an international hockey referee. He was also the President of Karnataka Hockey Association. Although his father loved the sport of hockey, only Uthappa chose cricket and made a name for himself in this sport at a young age

Robin Uthappa had an epileptic seizure when he was 10 years old. Due to the treatment, there was a change in their metabolism. Due to this he had to see a lot of increase in his weight. Later, Uthappa, who suffered from this problem for 20-25 years, was cured from this disease with the help of a nutritionist. After that, he reduced his weight by 20 kg and entered the world of cricket as a fit man.

To further learn the ABCs of cricket, Uthappa hired former India batsman Veen Amre as his personal batting coach. So wherever Uthappa was playing, Praveen Amre used to walk with him. Because of Amre, Uthappa has corrected many of his shortcomings.

The year 2013-14 is considered as the golden year of Uthappa’s career. This year he managed to win the Ranji Trophy for Karnataka. Later in the same year, he also won the Irani Trophy. Along with this, he played for the Kolkata Knight Riders in the IPL and made the KKR team the champion.