Rishab Shetty’s Kantara gets OTT release, to premiere on November 24 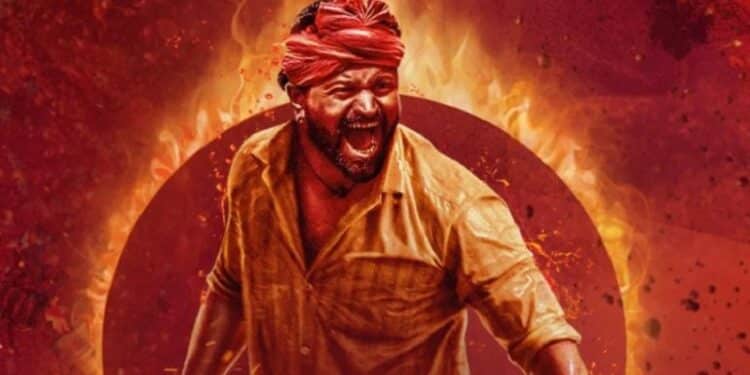 After garnering a positive response, the makers of Kantara released the movie in multiple languages, including Hindi. Since the last few days, it has been reported that Kantara will now release on a big OTT platform. Earlier, it was reported that the film would premiere on Amazon Prime Video on November 4. Now, the makers seem to have finalized the OTT release of Kantara.

According to Economic Times, Kantara is likely to premiere next week, on Amazon Prime Video. If the media report is anything to go by, the film will release on November 24. However, an official announcement from the makers is awaited. The makers apparently shifted the OTT release date several times before fixing November 24. Kantara worked wonders at the box office and it is one of the highest-grossing films of the year.

Meanwhile, in an exclusive interview with IndiaToday.in, Sapthami Gowda spoke about the success of Kantara.”It hasn’t sunk in yet. We haven’t digested the fact that the film has become so huge. We are just happy that the movie we made with so much love is reaching the audience.

The reason why we are thanking the Karnataka people is because it is through their word of mouth that the film has captured such an audience. In Mumbai, we are getting such great reviews. It hits us when we go on Twitter and see people talking about it. When people around us talk about it, it makes us proud. Other than that, everything internally for us has changed. We are just happy,” she said.