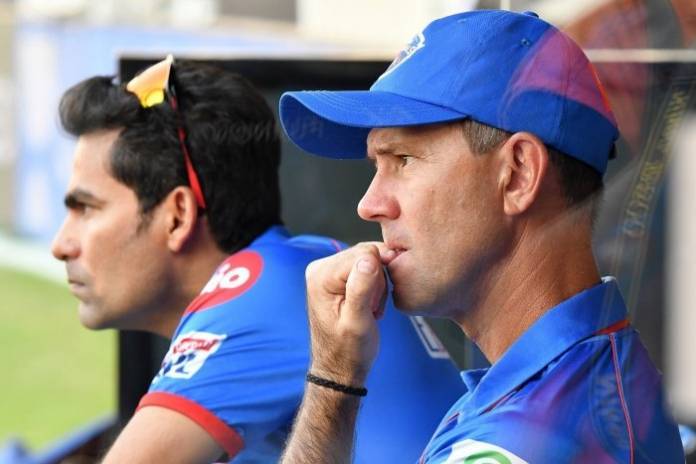 Delhi Capitals head coach Ricky Ponting, who has become quite popular on social media because of his pre-match, post-match and in-training speeches, nowadays is being compared with a fictional character ‘Kabir Khan’.

Meanwhile, in an interesting revelation, Ricky Ponting revealed the reason behind going cleaned shaved before every game. The former Australian captain revealed that he always makes a point to get a clean shave before a match.

In a video shared by DC on their social media platforms, Ponting was asked if he is going to keep the stubble on the match day, he denied it and said: “No I won’t. Because if I do, I think my wife will see me on television and she’ll probably divorce me if she sees that.

“I’ll be having a shave over the next couple of days. I make sure that when the game day comes around. It’s always a ritual of mine anyway. I’m not sure if you guys have noticed this but I am cleanly shaven the night before every game,” he added.

Ponting gave an intense speech to his DC team members just a few days before the start of IPL 2021. The video soon went viral on social media and Prithvi Shaw revealed that Punter’s speech was very close to one which SRK delivered in ‘Chak De India’.