News » AUTOMOBILE » Renewing your motor insurance policy? premium could be lower this time

Renewing your motor insurance policy? premium could be lower this time 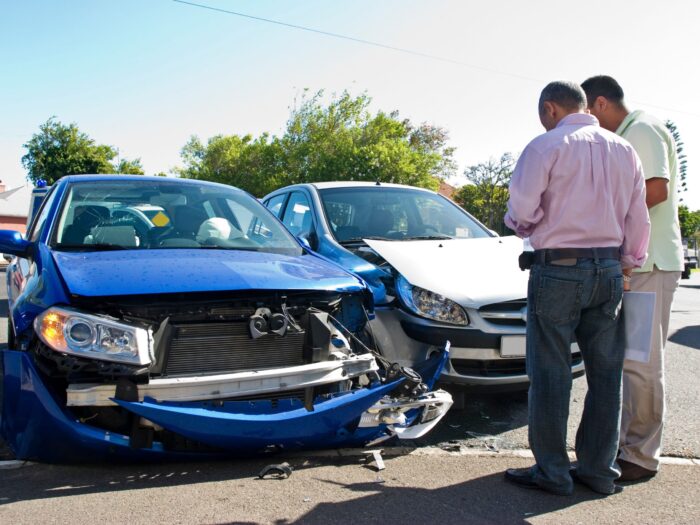 New Delhi: The extended lockdown in the country in the wake of covid-19 pandemic has resulted in a sharp drop in claim incidence for general insurance companies, as policyholders mostly remained off roads. Fewer accidents in the last 60 days meant lower loss ratio for insurance companies.

In a bid to pass on the benefit to customers, some companies such as Acko General Insurance Ltd are offering a discount of around 10-15% on renewal of motor policies. “We have given a discount on the comprehensive (third-party plus own damage) cover at the time of renewal, but it is on a case-to-case basis,” said Animesh Das, head of product strategy, Acko General Insurance. “Until the second lockdown, claims had dipped by almost 90%.” This discount is over and above the discount that insurers generally offer at the time of renewal by way of fall in the insured declared value (IDV), no-claim bonus (NCB) and other discounts.

Bharti AXA General Insurance Company Ltd too is studying data to offer some form of discount to customers who have had a long-term association with the company. In developed countries such as the US, major insurance companies such as Liberty Mutual Insurance and American Family Insurance have offered credit to policyholders as most people stayed home between March and May to curb the spread of the virus. Discounts offered, if any, would be on the own damage part of the policy because third-party premium rates are decided by the regulator. The Insurance Regulatory and Development Authority of India (Irdai) in March had proposed an increase in third-party premium rates for FY21, but insurers said the regulator might not go forward in this direction given the financial crisis people could be dealing with due to the pandemic.

As of now, not all insurers are offering significant discounts. “The industry is expected to report a 25-30% drop in business growth compared with last year. One major reason for this is drop in new business coming in as auto sales have taken a hit. Also, due to the lockdown there’s been a drop in renewals,” said Sajja Praveen Chowdary, motor business head, Policybazaar.com to media. He said unlike the developed countries, Indian insurers may not be returning the premiums because motor insurance is not the only product in their portfolio. “For most general insurers, covid-19 claims are going to hit their books.

However, insurers seem to be factoring in the lower claims ratio into product pricing.