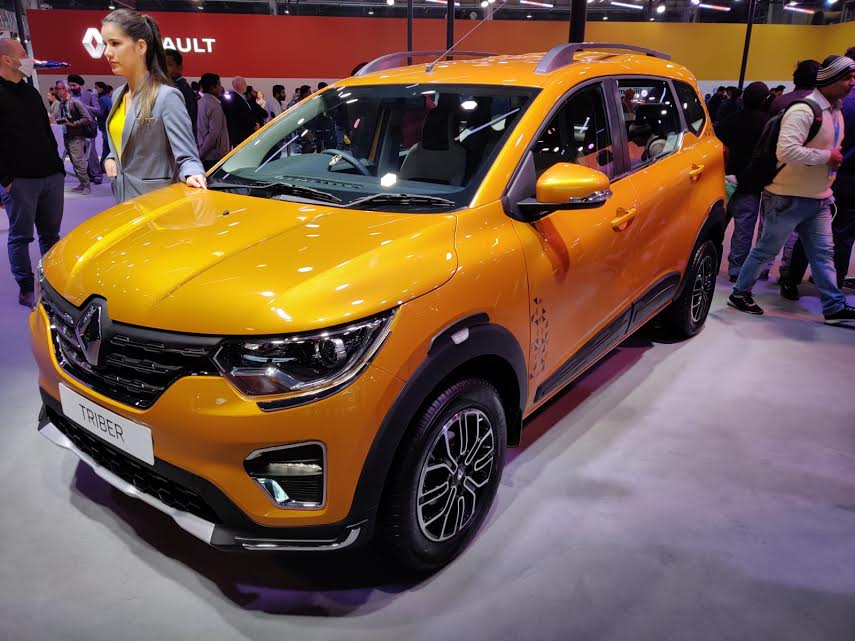 New Delhi: Renault Triber is drawing Indian customers. Tiber, which was launched recently, has been buzzing in the Indian market. The highest sales record was set in March 2020. Renault Triber has set a new record for overtaking sales of its own company car Quid.

But everything changed because of a lockdown that went into effect in the wake of the Corona virus infection. The Renault Triber AMT car is now being released on May 18th.

It was supposed to be released by the end of April. But in the wake of the Corona Lockdown delayed release, some changes have been made to the AMT car. The car has many changes, including projector headlamps, LED DRLs, front grille. The Renault Tiber AMT car is powered by a 1.0-liter turbo petrol engine with 95bhp of power.

The current Renault Triber car is priced at Rs 6.82 lakh (ex-showroom) starting at Rs 4.99 lakh (ex-showroom). Compared to the previous version, the new Triber AMT offers many benefits to its customers. Not only that, the car will also be increased by Rs 50,000.

Department of intelligence reports reveals China’s true colour, Pressure on the WHO to cover up the Corona report