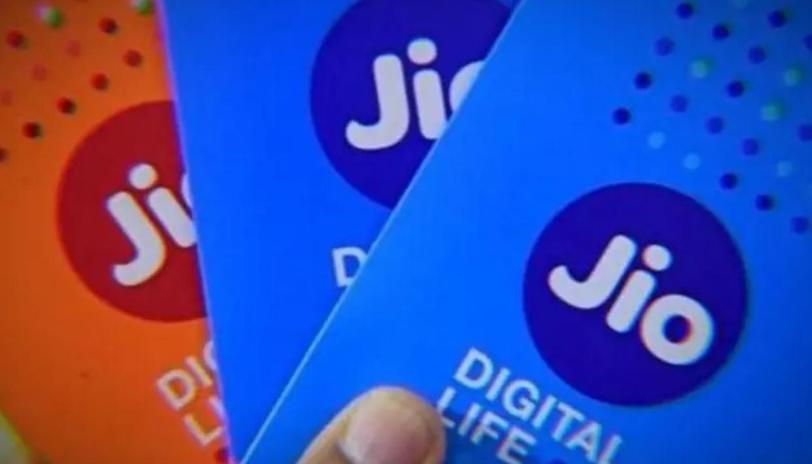 Mumbai:Reliance Jio has extended the validity of those using the company’s prepaid service to 3 May. Jio has decided to let their existing prepaid customers receive incoming calls even if their validity has expired.

The telecom carrier also declared that most of their retail outlets will begin operations from 20 April, in view of the new guidelines issued by the government. Vodafone, Idea had also announced relief for their subscribers by extending the validity of customers who haven’t been able recharge their accounts due to the lockdown, which was initially put in place till 14 April but has now been extended to 3 May. Bharti Airtel has also extended validities of their 30 million customers who haven’t been able to recharge their devices. All telecom companies have provided new avenues to recharge their numbers. Reliance Jio is incentivizing other customers to make digitally recharge the accounts of customers who aren’t able to use the digital medium.

The company launched JioPOS Lite app on Google Play Store that allows other customers to earn 4% cut for every recharge. Telecom companies have also roped in the help of banks to help reach people who are struggling to get their phones recharged. Airtel has allowed users to recharge their numbers using ATMs, post offices, grocery stores and even drug stores. Reliance Jio has also partnered with select banks to provide recharge options via ATMs.

The company has provided the option to recharge via SMS using Axis and HDFC banks. In view of the extension of validities, the Cellular Operators Association of India (COAI) told TRAI that it was not appropriate for the regulator to expect the companies to extend the validity of subscribers without any fee. “If the Authority and the Government feels there is a need to provide further benefit, including providing benefit to all the prepaid feature phone subscribers, then this should be provided in the form of a subsidy to the telecom sector like many other essential services.

This could be adequately compensated from the Universal Service Obligation fund where more than ₹51,500 Crore is being lying unutilised as on 31.03.2020,” noted COAI.