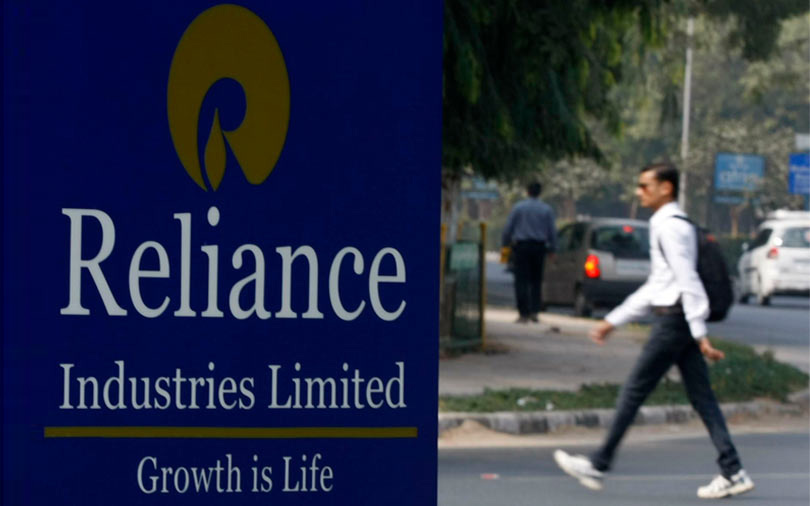 MUMBAI: India’s Reliance Industries has imposed an up to 50% pay cut for some top oil-and-gas division employees, six sources told Reuters on Thursday, as the company battles lower fuel consumption and profitability due to the coronavirus epidemic.

Reliance, headed by India’s richest man Mukesh Ambani, has decided that employees earning more than 1.5 million rupees ($20,000) annually will face a 10% salary cut, while the cuts will be 30-50% for senior executives, the sources said.

A spokesman for Reliance did not immediately respond to calls or an emailed request for comment. The company is due to announce its quarterly results later on Thursday.