Registration renewal may stop for old vehicles from April next year 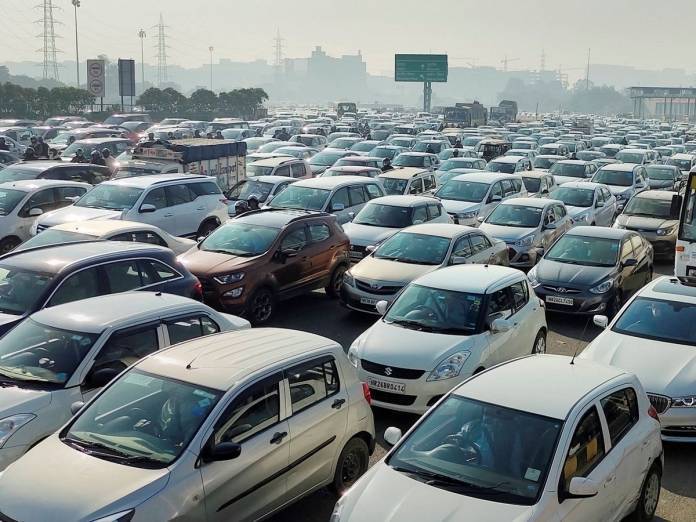 Road Transport and Highways Ministry has invited comments on draft notification that says government vehicles of over 15 years including buses owned by state transport undertakings cannot be registered after April 1, 2022.

The ministry is looking for comments of stakeholders in order to review the new rules and make amendments. The transport ministry has issued the notification in this regard. The notification was issued on 12 March. Comments and suggestions are required to be filed within 30 days of the issuance of the notification.

The new notification comes after the government introduced a new vehicle scrappage policy as part of the Union Budget in February this year. Under the new scrappage policy personal vehicles will have to undergo a fitness test after 20 years while commercial vehicles would require it after the completion of 15 years.

Road, Transport, Highways and MSMEs Minister Nitin Gadkari had said that initially one crore vehicles will go for scrapping and the policy will lead to new investments of around ₹10,000 crore and create as many as 50,000 jobs. These old vehicles are estimated to cause 10-12 times more pollution than the latest vehicles.