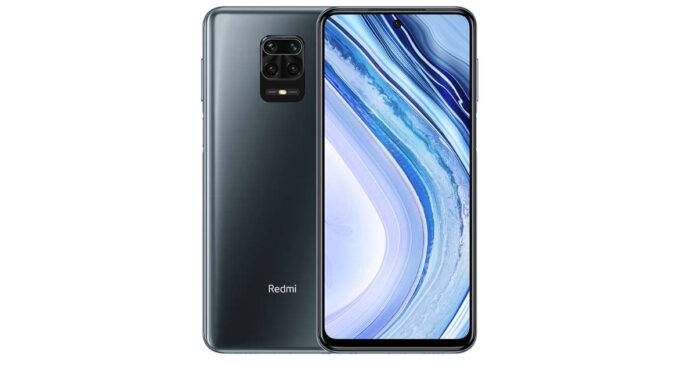 As noticed by a user on Twitter, the tipster reported on Weibo that the Redmi Note 9 5G series launch date could be announced sometime this week, while the launch could take place through an event on next Tuesday, i.e., November 24.

Xiaomi has not yet made any confirmations about the Redmi Note 9 5G series. However, the rumour mill has suggested that there could be two new models both with 5G support.

Redmi General Manager Lu Weibing also last week hinted at an imminent announcement of the new models. However, the company has not provided any official details so far.The Redmi Note 9 5G surfaced on China’s TENAA with a model number M2007J22C. It appeared with a 6.53-inch full-HD+ IPS display, MediaTek Dimensity 800U SoC, up to 8GB RAM, and up to 256GB storage.

Further, the listing on the TENAA site suggested triple rear cameras on the Redmi Note 9 5G, with a 48-megapixel primary sensor.

The TENAA site also listed the specifications of a phone with a model number M2007J17C that could be the Redmi Note 9 Pro 5G. The phone appeared to have a 6.67-inch full-HD+ display, Qualcomm Snapdragon 750G SoC, up to 12GB RAM, and up to 256GB storage. It is also speculated to have a 108-megapixel primary camera sensor.