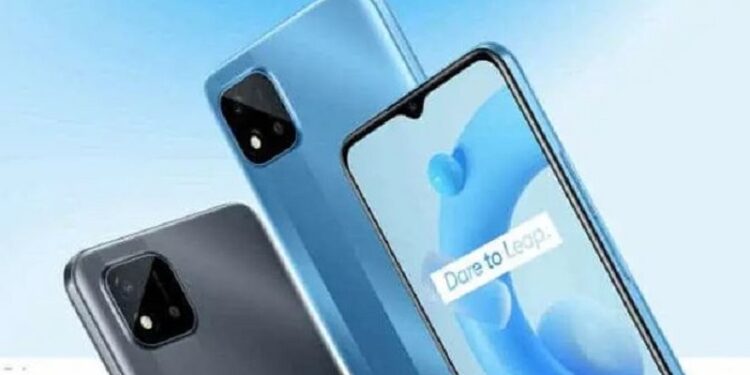 “The realme C-series has been one of our most important smartphone series – as it brings the best of features and a power-packed performance at a price point that appeals to a large audience in India. With the C Series, we focus on bringing the smartphones that have the ultimate blend of technology and design and are not heavy on the users pockets,” Madhav Sheth, CEO realme India, VP, Realme, and President, Realme International Business Group said.

The Realme C30 is yet another example of our efforts of bringing a smartphone that offers the best of everything possible, and we believe that it will be equally appreciated by our users. We have fared well with our C series in the past and are confident about the growth we will witness with it in the upcoming months as well.”

The smartphone is powered by the Unisoc T612 Powerful Processor, scoring 176,932 on AnTuTu benchmarks with an octa-core 12nm processor that clocks up to 1.82 GHz and adopts Cortex A75 structure. The smartphone features UFS 2.2 high-speed flash storage that can provide up to 3 times faster data read-and-write speed to users, and is equipped with an 8MP rear AI camera, enabling users to capture more details in their images with ease and a 5MP front camera shooter.

It houses a massive 5000mAh battery, allowing users to enjoy nonstop activity. When in standby mode, the smartphone can last up to 45 days, the company said. The smartphone will be available in three colors – Lake Blue, Bamboo Green, and Denim Black, and will come in two storage variants with the 2+32GB being priced at Rs 7,499, 3+32GB priced at Rs 8,299.