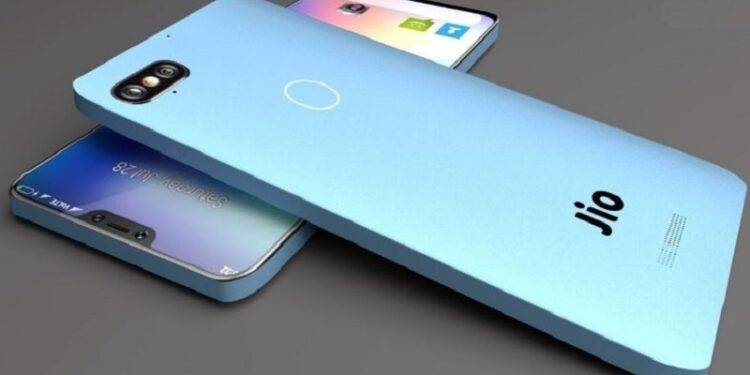 The countdown to 5G launch in India has started. Prime Minister Narendra Modi will launch 5G services in India at the India Mobile Congress to be held on October 1. Famous telecom companies like Jio, Airtel and Vodafone Idea are expected to launch 5G next month. Ready to release Jio Phone 5G: Features and Price.

Meanwhile, 5G phones are being released one after the other at very low prices in India. Among these, Jio is also preparing to release a new 5G (Jio Phone 5G) smartphone. In this case, some features including the price of this phone have been leaked online. The new 5G smartphone that Jio is about to launch has created a lot of excitement among consumers. Ready to release Jio Phone 5G: Features and Price.

According to a report by gadgets website 91 Mobiles, the price of the new Jio Phone 5G is only Rs 12,000. It is said that it will be less than. Also, this phone is codenamed ‘Ganga’ and will be launched with model number ‘LS1654QB5’. The Jio Phone 5G smartphone will sport a 6.5-inch HD+ LCD screen with a 90Hz screen refresh rate. Also, this phone will be powered by Snapdragon 480 processor, which is the entry level 5G SoC.

It is said that this smartphone will have 4GB RAM and 32GB internal storage. It is also said that it will allow expanding the storage capacity up to 512GB through a memory card. The Jio Phone 5G phone will have a dual rear camera setup. The main camera is likely to have a 13-megapixel sensor.

The second camera will have a 2 megapixel macro lens. In addition, there will be an 8 mega pixel sensor selfie camera on the front. There will be a 5,000mAh battery backup and 18W fast charging support. These are just the leaked features. There is no official information about this from the company.