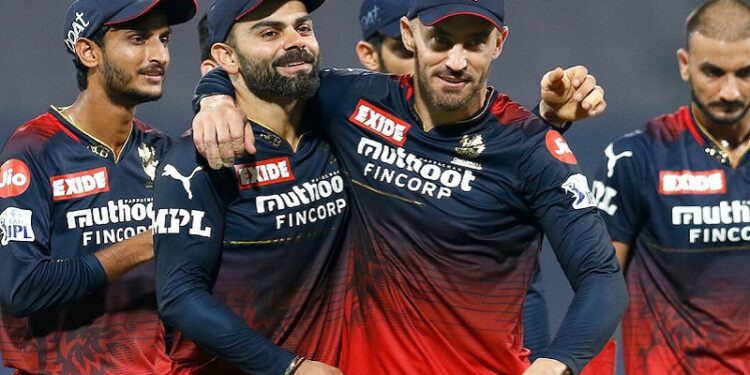 The Punjab Kings have as they take on the Royal Challengers Bangalore in the 60th game of the Indian Premier League 2022 on 13th May 2022 at 7:30 pm in Brabourne Stadium, Mumbai, India in IPL 2022. RCB vs PBKS: Virat Kohli will play or not, check strongest playing XI.

The Kings come here with a loss against the Rajasthan Royals where the bowling attack let them down. The Royal Challengers Bangalore are looking in good form after their comprehensive win against the Sunrisers Hyderabad in the last game.

All eyes will be on former Royal Challengers Bangalore captain Virat Kohli when RCB face Punjab Kings in an Indian Premier League match at the Brabourne Stadium in Mumbai on Friday. With three golden ducks and an average of a meagre 19 in IPL 2022 so far, Kohli is going through one of his worst ever seasons in the 15-year history of the tournament.

The prolific right-hander has said that prefers to put the TV on mute to stay away from criticism and outside noises. But deep down, he would know that he needs to get back amongst runs to help his team move ahead in the tournament.

Virat Kohli will be up against the likes of Kagiso Rabada and Rahul Chahar who have been in good form for PBKS. Ahead of the match between Royal Challengers Bangalore and Punjab Kings, here is everything you need to know: