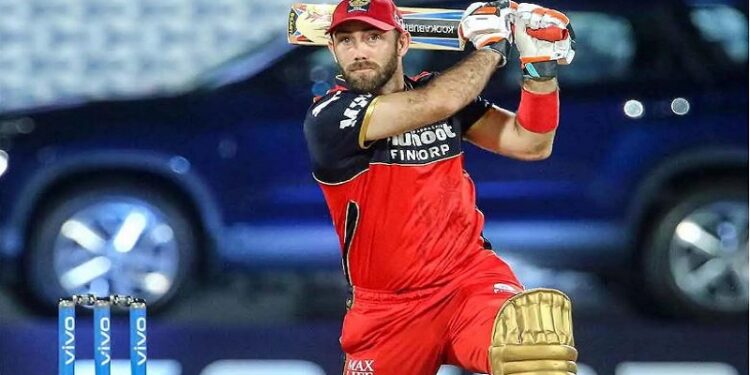 BCCI has given a deadline for all IPL teams to submit the final list of retained players. Accordingly all franchisees have also submitted their final list. But the big problem now is that the star all-rounder of Royal Challengers Bangalore (RCB) team is injured. RCB fans bad news here; Glenn Maxwell out from IPL 2023.

One of the most popular franchises of the IPL, Royal Challengers Bangalore has its own (RCB) fan following despite never winning the title. Meanwhile, the RCB team has also given the retain list this time. BCCI will organize mini auction for IPL 2023 next month on December. But before this, the RCB team had a big setback.

Glenn Maxwell, the star all-rounder, suffered a leg injury.in a fall during a birthday party. But it was said that he will be in the team this time. RCB operations director Mike Hesson clarified that Maxwell will join the team before the start of IPL 2023.

But now Maxwell himself has hinted that he will be unavailable for the start of IPL 2023. His injury has worsened and he has been advised to rest for the next 3 months. It is said that Maxwell is doubtful to enter the field until next February. So he will come back to cricket in March. But this time their fitness plays an important role.

But Maxwell, who spoke about this, said that he will be unavailable for the Aussie series to be held at the end of March. Due to this, there is a possibility that he will be away from the opening matches of IPL 2023. Due to this, it is said that it is doubtful that Maxwell will play in the first half of the IPL 2023. This will be a big setback for the RCB team. Also, Maxwell was the star all-rounder of RCB.