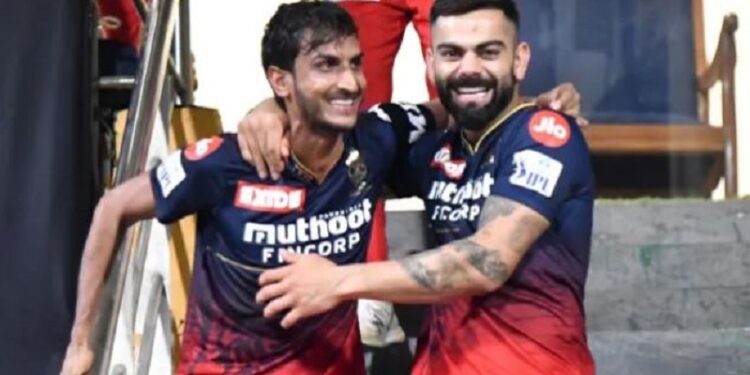 The first semi-final match of the Ranji Trophy is underway between Madhya Pradesh and Bengal. Batting first, the team of Madhya Pradesh scored 341 runs, in response to which Bengal’s team was reduced to 273 runs.

Himanshu Mantri played a brilliant innings of 165 runs for Madhya Pradesh. At the same time, apart from this, Akshat Raghuvanshi contributed 63 runs in 81 balls with the help of 8 fours and two sixes. For Madhya Pradesh, Kumar Karthikeya took 3 wickets in 34 and 61 runs. Apart from this, Saransh Jain got 3 while Puneet Date got 1 wicket.

At the same time, while batting, Shahbaz Ahmed played an innings of 116 runs in 209 balls. He hit 12 fours in this innings.

A target of 350 runs for Bengal to win

Significantly, the team of Madhya Pradesh scored 281 runs in their second innings. Rajat Patidar scored 79 runs for Madhya Pradesh, while Aditya Srivastava scored 82 runs. In this way, now Bengal will have to score 350 runs in the fourth innings to win the match.