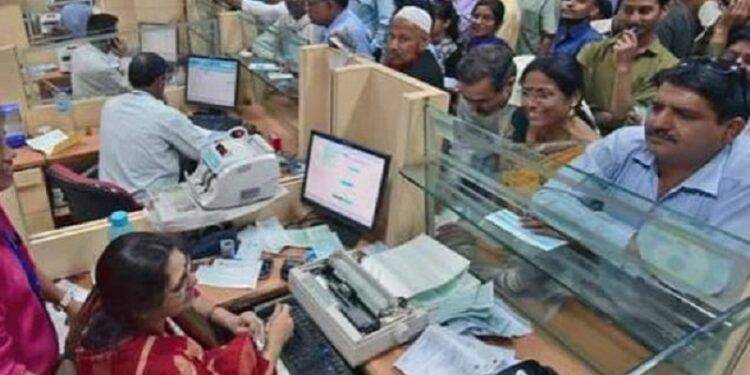 Another co-operative bank in the country will be closed permanently in two days. RBI warning customer: this bank will permanently close after 2 days. The Reserve Bank of India (RBI) has ordered the closure of Pune Rupee Co-operative Bank Limited. The banking services of this bank will be completely closed from September 22.

However, if you have an account with this bank and have deposited money in it, the RBI has ordered immediate withdrawal. Because no one can withdraw money from this account after September 22. Rupee Co-operative Bank Limited will be locked due to non-compliance with Reserve Bank guidelines. Last August, the Reserve Bank of India had decided to cancel the license of Pune-based Rupee Co-operative Bank Limited.

On the September 22, the bank will cease operations permanently. Due to this, people who have deposited money in this bank have only 2 days’ time to withdraw the money. Customers will not be able to withdraw their money after September 22. According to RBI, the financial condition of Rupee Co-operative Bank Limited is very bad and there is no capital left in the bank. Due to this, the central bank cancelled its banking license (Bank license cancellation).

After this all branches of the bank will be closed and customers will not be able to withdraw money from their account. Now, from September 22, the orders of the Reserve Bank will come into effect and the Rupee Cooperative Bank will suspend its operations.

Customers who deposit money with Rupee Co-operative Bank Limited get the benefit of insurance cover on deposits up to Rs 5 lakh. This insurance is obtained from Insurance and Credit Guarantee Corporation (DICGC). DICGC is also a subsidiary of Reserve Bank of India (DICGC). This cooperative bank provides financial security to the customers. Now if the money is deposited in a cooperative bank up to five lakh rupees, they will get full claim from DICGC