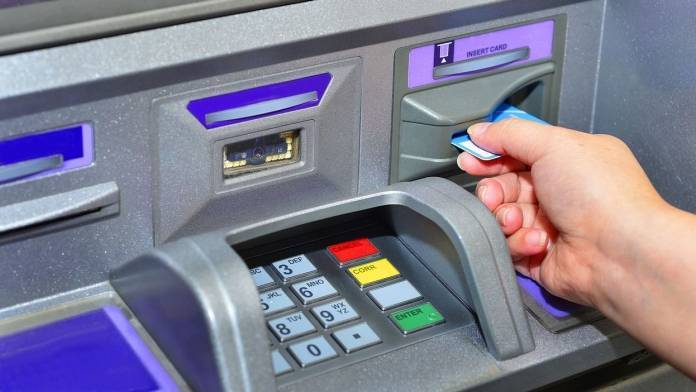 New Delhi: The Reserve Bank of India in its latest order has raised the interchange fee on each financial transaction at an ATM to Rs 17 from Rs 15 and from Rs 5 to Rs 6 for non-financial transactions in all centres. This shall be effective from August 1, 2021.

This means each time Bank A’s customer uses their card to makes a transaction at an ATM deployed by Bank B, Bank A must pay a fee to Bank B, which is called the interchange fee. For years, private banks and white label ATM operators had been seeking a hike in the interchange fee to Rs 18 from Rs 15.

In other words, using other banks’ ATMs beyond the free limit will be costlier now for the customers. The changes announced on Thursday are based on the recommendations of a committee set up in June 2019 under the Chairmanship of the Chief Executive, Indian Banks’ Association to review the entire gamut of ATM charges and fees, with a particular focus on the interchange structure for ATM transactions.

The RBI said in a statement on its website that the recommendations of the committee have been comprehensively examined. “It is also observed that the last change in interchange fee structure for ATM transactions was in August 2012, while the charges payable by customers were last revised in August 2014.

A substantial time has thus elapsed since these fees were last changed,” the RBI said in the statement. Accordingly, given the increasing cost of ATM deployment and expenses towards ATM maintenance incurred by banks and white label ATM operators, as also considering the need to balance expectations of stakeholder entities and customer convenience, the central bank announced its decision to raise the interchange for both financial and non-financial transactions.