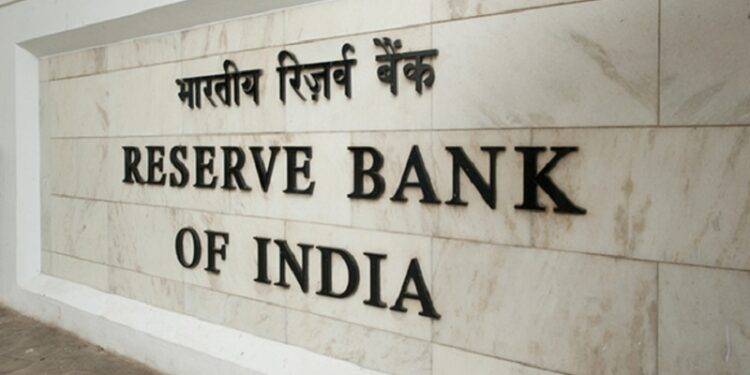 The circulars were introduced by the RBI in a circular last year. Previously, the RBI had set a deadline of July 31, 2021, for the implementation of the rules. The deadline has been extended so that customers don’t face any problems as banks comply with new rules. The RBI said in a statement that the instructions were issued in order to enforce credit discipline amongst the borrowers as well as to facilitate better monitoring by the lenders.

“A graded approach had been prescribed on opening and operating of current accounts and CC/OD facilities. Banks were required to implement these instructions in a non-disruptive manner while keeping the bonafide business requirements of the borrowers in mind,” the regulator notes.

What are the new rules?

1. Business customers will be able to open multiple current bank accounts, provided that they haven’t availed cash credit (CC) or overdraft facility (OD) from any bank. Exposure of the banking system to such borrowers should be less than Rs 5 crore.