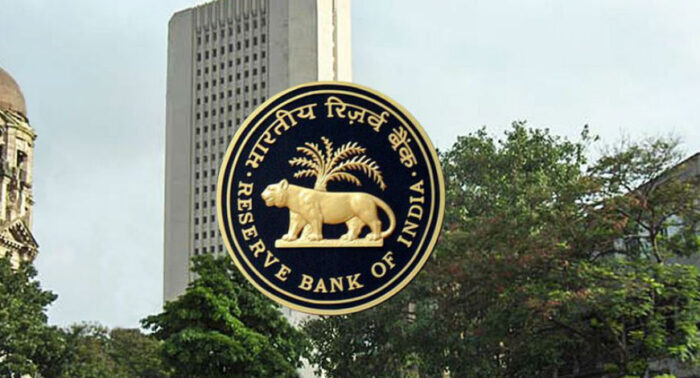 Amid wild speculation that the Reserve Bank of India (RBI) may follow its global peers and announce an emergency rate cut, the banking regulator has called a press conference at 4 pm on Monday.

The US Fed announced the second major benchmark rate cut in a month on Sunday to provide liquidity to the economy and stave off a recession arising from spraed of coronavirus. Its peers in England, Australia, New Zealand, European Union have also effected similar rate cuts.ET Reported.

The Bank of of Japan on Monday doubled purchases of exchange-traded funds (ETFs) and ramped up buying corporate bonds and commercial paper, steps that fueled speculations that a rate cut was imminent there too.

“A (Rate cut) is inevitable. In my reckoning, something closer to 100 bps looks more likely over the next couple of weeks. I think RBI does have to step in and do that,” said Saurabh Mukherjea of Marcellus Investment Managers.

“What we need from RBI is to keep the money markets so that NBFCs and banks who rely on wholesale funding can get themselves funded. If RBI can do that, the Indian economy would be really well positioned to bear the rest of the fundamental shocks,” he said.

In a communication to media houses, RBI said Governor Shaktikanta Das would hold a press conference post market hours at 4 pm. This further fueled the buzz over an emergency rate cut.RBI’s regular monetary policy review is scheduled for March 31 to April 3, 2020.

Sunil Subramaniam, MD & CEO, Sundaram Mutual Fund, also advocated a rate cut by RBI. He said a sharp drop in crude oil prices in international markets gives room to the central bank and makes a case for a cut in policy rates.

Recently, RBI announced a $2 billion swap for six months to address the dollar shortage in the market due to massive selling by FIIs. Under the scheme, the central bank is to sell dollars in the market now and buy them back six months down the line (or decide to roll over).

Brokerages have also gunned for a rate cut. “We expect RBI MPC (monetary policy committee) to cut policy rate by 25 per cent before or on April 3 as inflation has peaked,” Bank of America Securities said in a report released a day after official data showed a cooling-off in inflation to 6.6 per cent in February.Barclays on Thursday said there is a strong possibility of a rate cut between policies.